Pollsters by and large project serious setback to Naidu-led TDP. While some give just 4-6 seats, others 12-16, and for Jaganmohan Reddy-led YSR Congress Party (YSRCP) a clear edge, bagging 15-18 of the 25 Lok Sabha seats. 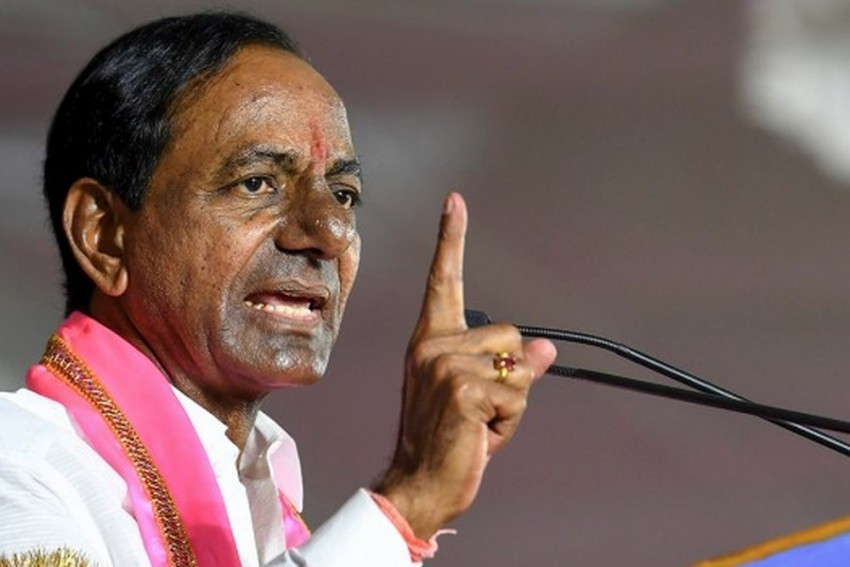 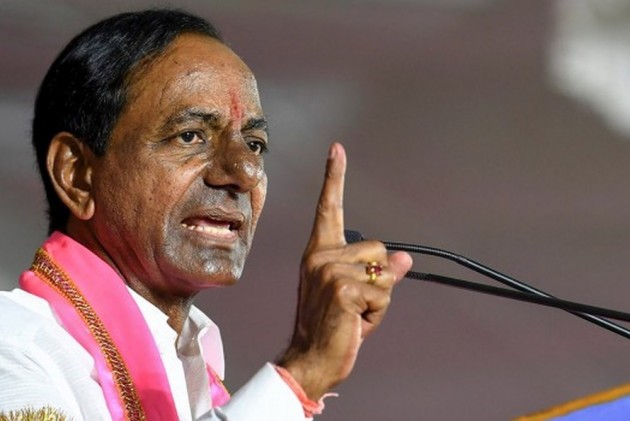 Exit polls predict a clear setback for Telugu Desam Party (TDP) supremo and Andhra Pradesh Chief Minister N. Chandrababu Naidu, who is on a ‘mission’ to cobble together non-BJP parties to stake claim in case of a fractured verdict; as it is for his bête noir and Telangana Chief Minister K Chandrasekhara Rao, as his ambitious proposal of forming a ‘Federal Front’ of regional satraps, looks unlikely to happen.

Pollsters by and large project serious setback to Naidu-led TDP. While some give just 4-6 seats, others 12-16, and for Jaganmohan Reddy-led YSR Congress Party (YSRCP) a clear edge, bagging 15-18 of the 25 Lok Sabha seats. By and large, poll-of-polls project YSRCP as edging out TDP in Lok Sabha as well as assembly polls, which were held on April 11.

The picture is not yet clear as pollsters give a confusing picture of Andhra Pradesh.

The Telangana Chief Minister K Chandrasekhara Rao continues to ride high, expected to win 12 seats out of 17, almost repeating the 2014 polls, leaving two to Congress and one each to BJP and AIMIM.

Well, KCR as the Telangana CM is known, whose Telangana Rashtra Samithi (TRS) party had swept the assembly polls held in December 2018 by winning 89 seats, not only increased its tally to 99 in the 117-strong assembly. TRS managed to lure a dozen of the Congress legislators, with the Congress party putting up one of its worst shows by just winning 17 in the assembly polls.

However, the pollsters projections may disappoint KCR as his calculation of the BJP suffering heavy losses getting stopped at 160, so that he could cobble up regional satraps and install a non-BJP and non-Congress party, might have been shattered. Yet he could do a ‘face saving’ act by repeating the 2014 performance or else win another extra seat.