Harish Salve has said this case is perhaps one of the most sensitive cases that the court will handle in its existence. 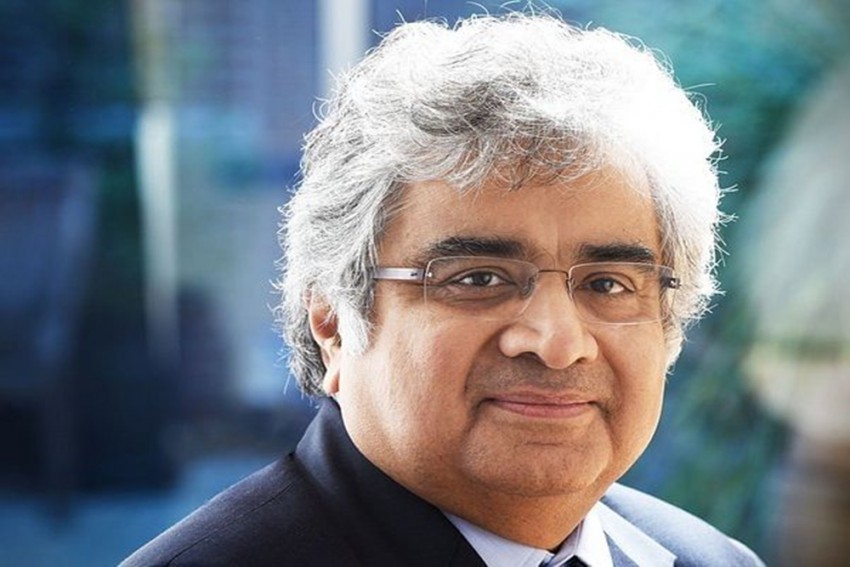 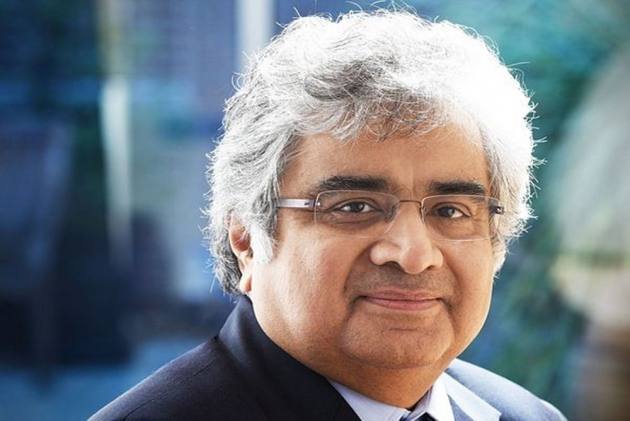 Senior advocate Harish Salve has appealed to the Supreme Court to be recused as the amicus curiae to assist the court in the suo motu proceedings over the Centre's handling of the Covid-19 crisis in India.

Harish Salve has said this case is perhaps one of the most sensitive cases that the court will handle in its existence. A bench headed by Chief Justice S A Bobde, who is demitting office as the CJI Friday itself, rapped some senior advocates for making statements without reading its order passed on Thursday and observed that it did not stop high courts from hearing cases related to Covid-19 management in the country.

The bench, also comprising Justices L N Rao and S R Bhat, granted time to the Centre to file response in the case and posted it for hearing on April 27.

"The country is on tenterhooks. This is one of the most sensitive cases the court will ever handle. I don’t want it to be taken up under a shadow that I was appointed as the amicus because I know the CJI," said Harish Salve over allegations made by critics and the Opposition since the Supreme Court hearing on Thursday.

“You have imputed motives to us without reading our order,” the bench told senior advocate Dushyant Dave, who was appearing in the matter.

“We are also pained at reading what some senior lawyers have to say on Salve's appointment as amicus in the matter,” the bench said, adding that it was a "collective decision" of all the judges at the bench.

Salve said it is a “very sensitive” matter and he did not want the case to be decided under the shadow that he knew the CJI from school and college days.

Solicitor General Tushar Mehta requested Salve not to withdraw from the case as the amicus on the ground that no one should succumb to such pressure tactics.

Taking note of the “grim” situation created by the massive surge in Covid-19 cases and deaths, the Supreme Court had on Thursday said it expects the Centre to come out with a “national plan” to deal with proper distribution of oxygen and essential drugs for the patients.