The apex court questioned the Delhi government as to why the FIR was lodged against the doctor who was employed in a hospital in north Delhi and suspended for sharing the video. 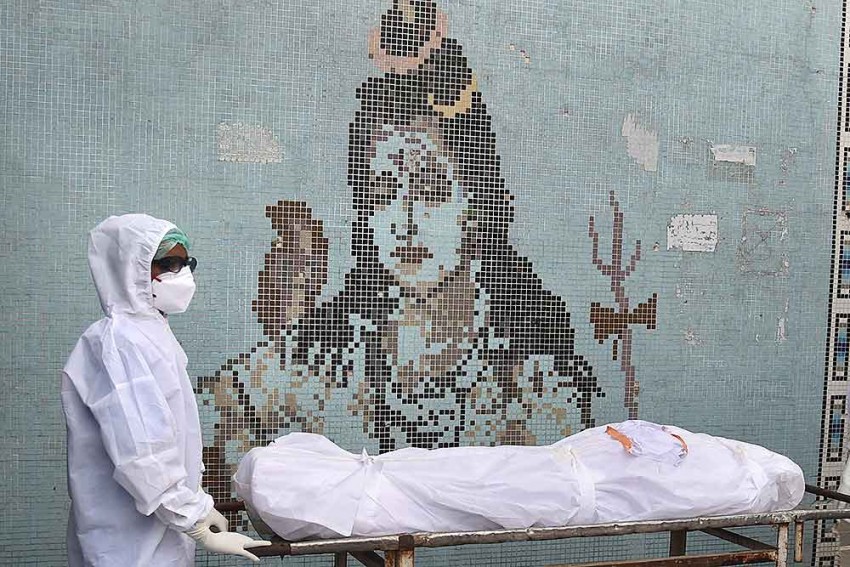 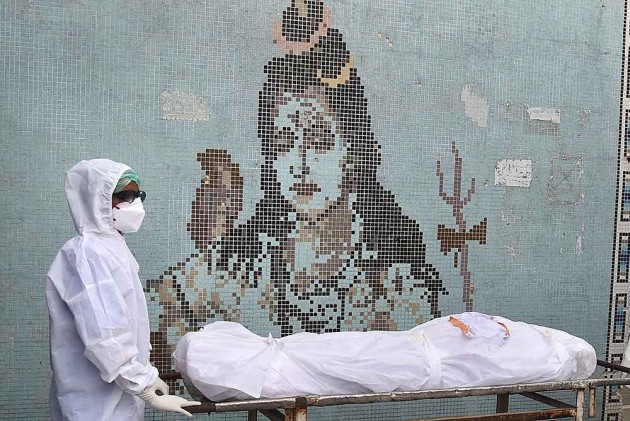 The Supreme Court Wednesday warned the Delhi government not to "shoot the messenger" as it took note an FIR that has been lodged against a doctor for video-graphing and disclosing the situation prevailing in a government hospital here.

The apex court questioned the Delhi government as to why the FIR was lodged against the doctor who was employed in a hospital in north Delhi and suspended for sharing the video.

The authorities should “stop harassing him”, it said.

A bench headed by Justice Ashok Bhushan observed that doctors and nurses are corona warriors and they need to be protected.

The top court was hearing the matter in which it had taken suo motu (on its own) cognisance on the treatment being meted out to COVID-19 patients and handling of bodies in hospitals.

Additional Solicitor General Sanjay Jain, appearing for the Delhi government, told the top court on Wednesday that they are committed to patient care, managing of dead bodies and increasing the number of COVID-19 tests in the national capital.

The bench, also comprising Justices S K Kaul and M R Shah, was informed by Jain that after the recent visit of Union Home Minister Amit Shah to LNJP Hospital here, things are being improved.

The top court, while referring to the poor management of COVID-19 patients and handling of dead bodies earlier, told the Delhi government to “redeem all this” which was done earlier.

The bench told the Centre that they must have a policy on discharge of COVID-19 patients in tune with the Indian Council of Medical Research (ICMR) guidelines.

The apex court said it would hear the matter on June 19 after perusing the affidavits filed by the Centre and others.

On June 12, the top court while taking note of the reports of “horrific scenes” at Delhi's COVID-19 dedicated LNJP hospital where bodies are being stacked next to coronavirus patients, had said that it indicated the “sorry state of affairs” in government hospitals.

The court had issued notices to the Centre and the four states observing that apart from Delhi, the situation was “grim” at the hospitals there as well vis-a-vis treatment of coronavirus patients and handling of the bodies.

On handling of the bodies of COVID-19 victims, the top court said there was “no proper adherence to the guidelines” of the health ministry and the hospitals are not giving “due care and concern to the dead bodies”.

The top court had also wondered about the fewer COVID tests being conducted in Delhi and asked the government to ensure that there should be “steep increase in the testing both by Government hospitals and private labs” as “non-testing of the patients is not a solution to the problem”.

It had also issued a notice to LNJP hospital and sought its Director’s response by June 17 on the poor state of affairs after taking note of the fact that only 870 of its COVID beds, out of 2,000, have been occupied as on June 11 when people are running from one hospital to another to get patients admitted.

The apex court had said it has taken cognizance of the issue on the basis of media reports presenting “horrific scenes from LNJP hospital, which is a COVID dedicated hospital...in its programme on June 10, 2020, has shown certain videos which indicate the pathetic condition of the patients admitted in the hospital and the deplorable condition of the wards”.