BJP youth wing activist Priyanka Sharma was released at 9.40 am from the Alipore jail after five days following a Supreme Court order. 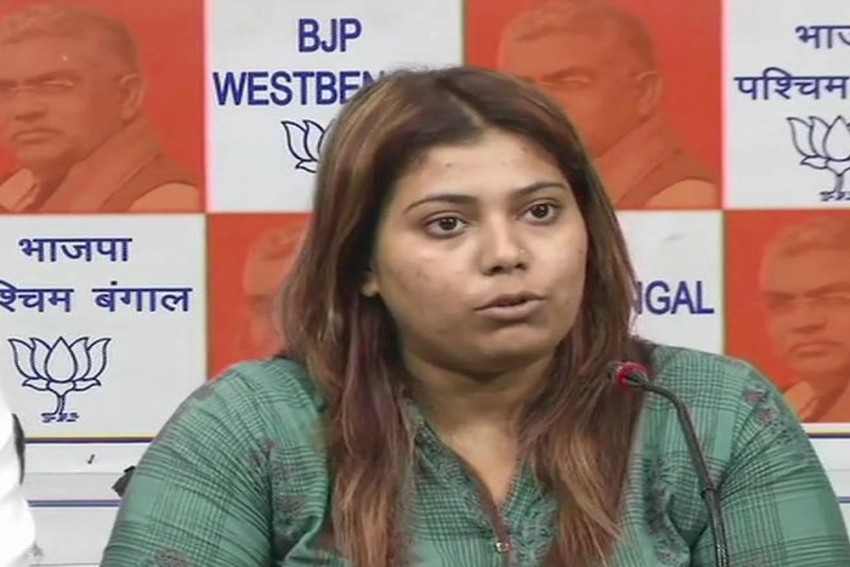 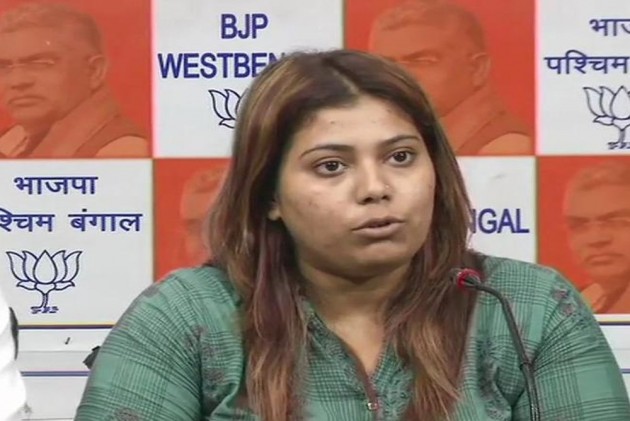 BJP youth wing activist Priyanka Sharma, who walked out of jail on Wednesday after being arrested for posting a morphed picture of West Bengal Chief Minister Mamata Banerjee on Facebook, said she would not apologise.

"I don't have any regrets. I have not done anything for which I will have to apologise," Sharma told a press conference at the BJP office in Kolkata.

She was released at 9.40 am from the Alipore jail after five days following a Supreme Court order.

The BJP activist alleged that she was harassed and tortured inside jail. "I was tortured in the jail. Even the jailer pushed me yesterday. I told them I am not a criminal that you are pushing me into the jail room like this," she said. "They behaved very rudely. The condition inside was very bad."

Local BJP leaders and her mother were present outside the jail in south Kolkata when she was released.

"Me and my family has gone through much agony which I think I don't deserve," Sharma told PTI over phone.

Her brother, Rajiv Sharma, alleged that the jail authorities violated the Supreme Court order by not releasing her on Tuesday.

The Supreme Court on Wednesday termed the arrest of Sharma "prima facie arbitrary" and pulled up the West Bengal government for the delay in releasing Sharma.

The apex court, which initially said Sharma's apology would be a bail condition, later clarified that it would not be a condition for bail, but she should apologise for sharing the post at the time of her release.

Sharma had allegedly shared on Facebook the photo in which Banerjee's face has been morphed on to actor Priyanka Chopra's picture from the MET Gala event in New York. Her arrest was followed by protests from the BJP and other social media users.