It said that even though the Centre "maintains secrecy", the review petitioners are "guilty of leakage of sensitive information, which offends the terms of the agreements". 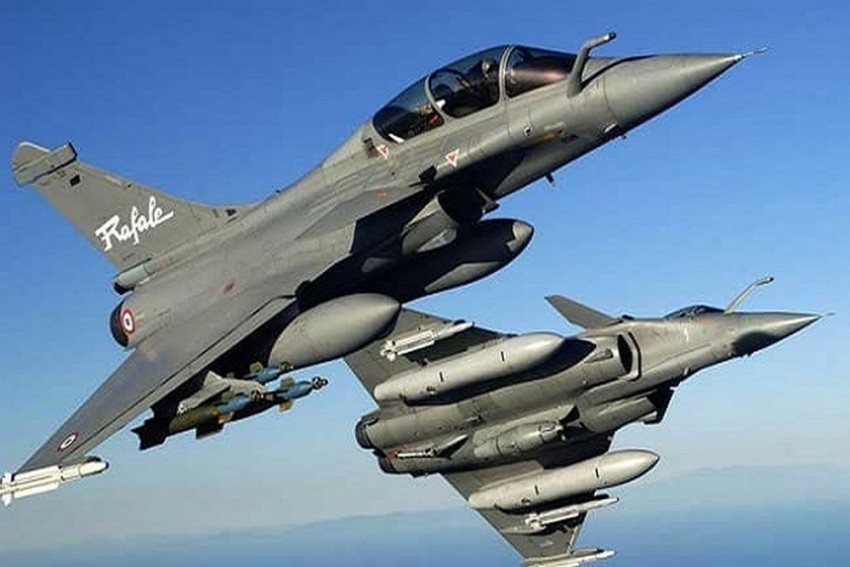 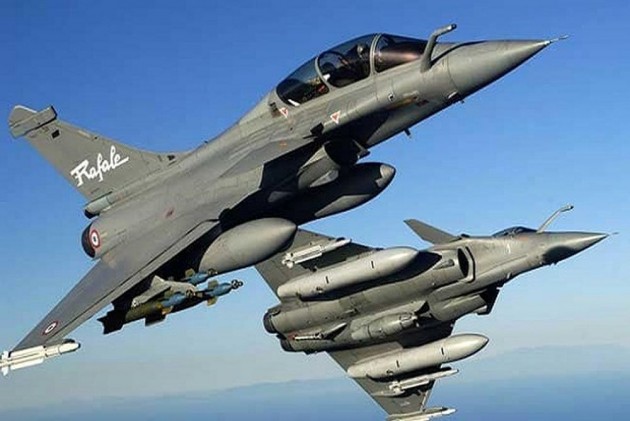 The Union government on Wednesday told the Supreme Court that documents filed by the petitioners seeking review of its Rafale deal verdict are "sensitive to national security" and relate to war capacity of the combat aircraft.

In an affidavit filed in the apex court, the government said the review plea filed by former Union ministers Yashwant Sinha and Arun Shourie as also activist advocate Prashant Bhushan has been widely circulated and is available to the country's enemy and adversaries.

"This puts the national security in jeopardy. Without consent, permission or acquiescence of the Central Government, those who have conspired in making the photocopy of these sensitive documents and annexing it to the review petition/ miscellaneous application and thereby committing theft by unauthorized photocopying of such documents...have adversely affected the sovereignty, security and friendly relations with the foreign countries," the affidavit said.

It said that even though the Centre "maintains secrecy", the review petitioners are "guilty of leakage of sensitive information, which offends the terms of the agreements".

"The petitioners are using unauthorisedly accessed documents with the intention to present a selective and incomplete picture of internal secret deliberations on a matter relating to National Security and Defence," the affidavit said.

Let's Join Hands In Haryana To Defeat BJP, Kejriwal To Rahul Gandhi After Snub In Delhi