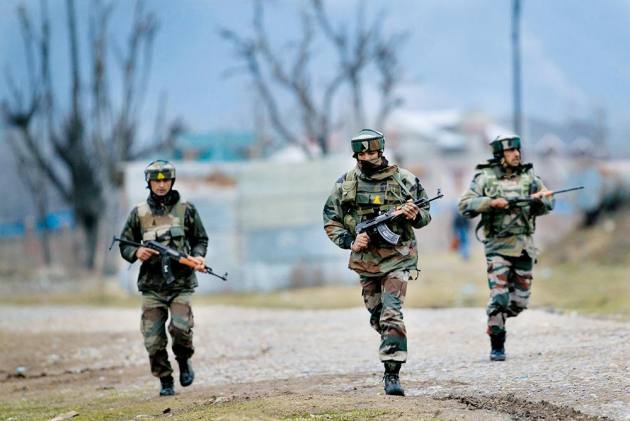 That Jammu and Kashmir Police actively tracks online news coverage of the situation in the Valley and monitors social media platforms of activists, journalists and political leaders, was revealed after a document containing screenshots of web news stories and social media posts, was unintentionally released to the media, on Friday.

The document, which got wrongly sent as an e-mail attachment from the e-mail id of J&K police contains tweets of Pakistan Prime Minister Imran Khan, Pakistani journalists, activists from India and Pakistan.

All the news reports and the posts in that seven pages document revolve around Kashmir and describe the "abnormal" state of affairs prevalent in the Valley after abrogation of Article 370 on August 5.

One of the tweets released by the document says: “that the curfew has now entered its 28th day, Kashmir has been cut off from the world since August 5, vital supplies including medicine and food are running low, shops, schools and business remain closed, over 4500 has been arrested.”

Another screenshot is of the tweets of the former vice-president of the Jawaharlal Nehru University Students' Union Shehla Rashid.

Happy to know that JK Police are reading my tweets. I hope they learn something!https://t.co/3xH10Mnkzf

Rashid has been booked by Delhi Police for sedition over her tweets on Kashmir. The police had registered an FIR under sections 124A (sedition), among several other charges.

The police officials have, on previous occasions, said that that they are worried about misuse of social media in a very big way.