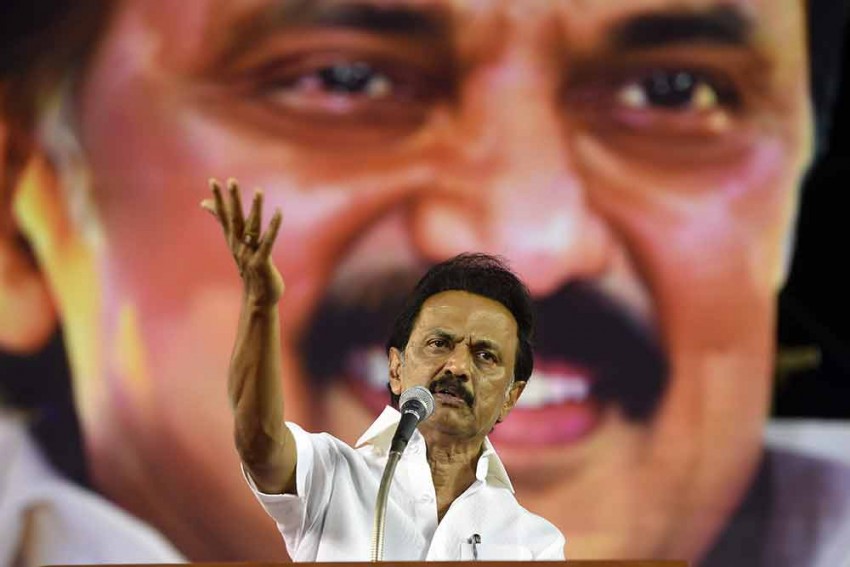 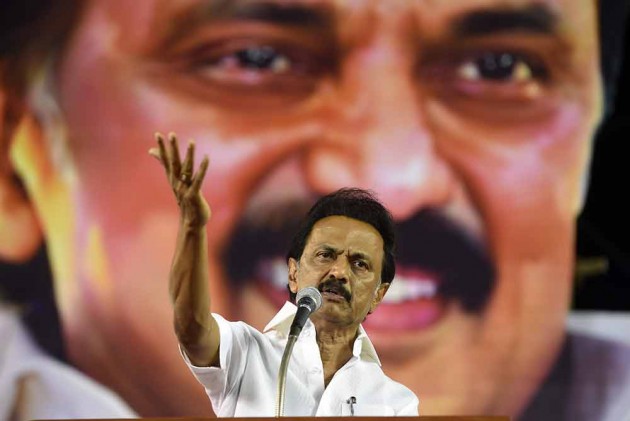 In a statement, the DMK said Stalin spoke to Gandhi on the phone and told him that he had won people's hearts.

Stalin's request to Rahul comes amid reports that the Gandhi scion is adamant about quitting as the president of the grand old party after Congress' dismal performance in the recently concluded Lok Sabha elections.

Senior Congress leaders have urged Rahul to continue as the party president and restructure the entire organisation.

However, Rahul has put his foot down and he says that he wants work as "common Congress worker" now, sources said, adding that he won't abandon the post, but wants senior leaders to look for an alternative at the earliest.

The possibility of Rahul's sister Priyanka Gandhi Vadra taking over as the party president has also been ruled out.

Senior Congress leaders fear that a non-Gandhi-Nehru family member may not command the same acceptance as Rahul or Sonia, and therefore the party might implode.

The Congress Working Committee (CWC), in its meeting last Saturday, had unanimously rejected Rahul's offer to resign as the party president.