District Collector In MP Gives Up ACs For Malnourished Children

Swarochish Somavanshi, district collector of Umaria, Madhya Pradesh, has got his office air conditioners moved to four centres where children suffering from malnutrition are being cared for. 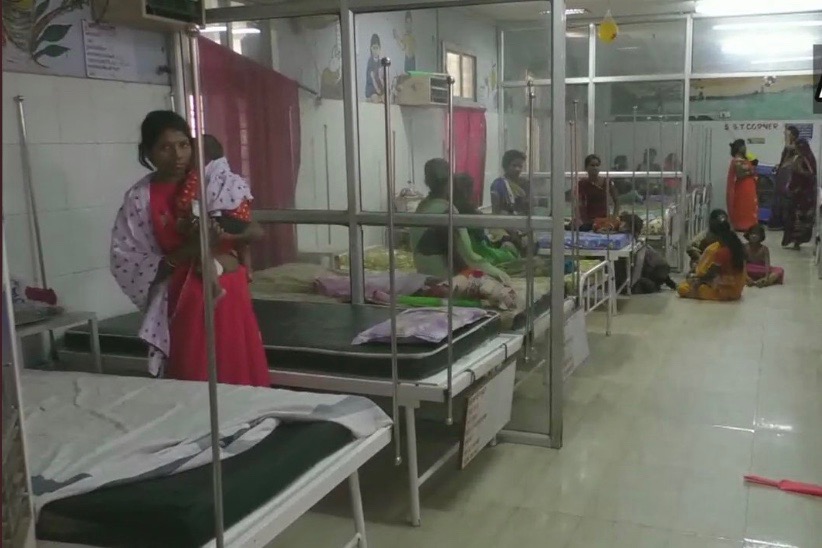 In a laudable move, a district collector of Umaria, Madhya Pradesh, has got his office air conditioners moved to four centres where children suffering from malnutrition are being cared for.

Swarochish Somavanshi, the District Collector of Umaria, ensured relief to the children in the scorching summer by getting air conditioners fixed in all the four Nutrition Rehabilitation Centres (NRC) under his jurisdiction.

Somavanshi is working under a fan in his office room.

Terming it a spontaneous decision, Somavanshi said with a beaming smile, "It was really hot inside the NRC building. We were trying to arrange for air conditioners but we felt it had to be installed immediately considering children are admitted in these centres. We have 4 NRCs in the block, we got ACs installed in all four."

District Collector Umaria, Swarochish Somavanshi: It was a spontaneous decision. It was really hot inside NRC building. We are arranging ACs but we felt they needed to be installed immediately as there were children. We have 4 NRCs in the block, we got ACs installed in all four. pic.twitter.com/c61OFWET9C

The government-run centres are for children suffering from malnutrition and related problems.

"For malnourished children, heat only aggravates the problem. Hence, such action was inevitable," the officer said.

The air conditioners provided respite to the children and their parents.

"We don't have problems with the heat here. We have coolers, and ACs too for our relief. We are provided with good services here," a woman said with satisfaction.

"It is my responsibility to ensure the welfare of patients at the centre," Somavanshi asserted.

For those admitted at the NRCs with dilapidated walls, the air conditioners are a welcome change but a lot more remains to be done.