The team also recommended fixing the accountability of the Delhi Police Commissioner and other police officials. 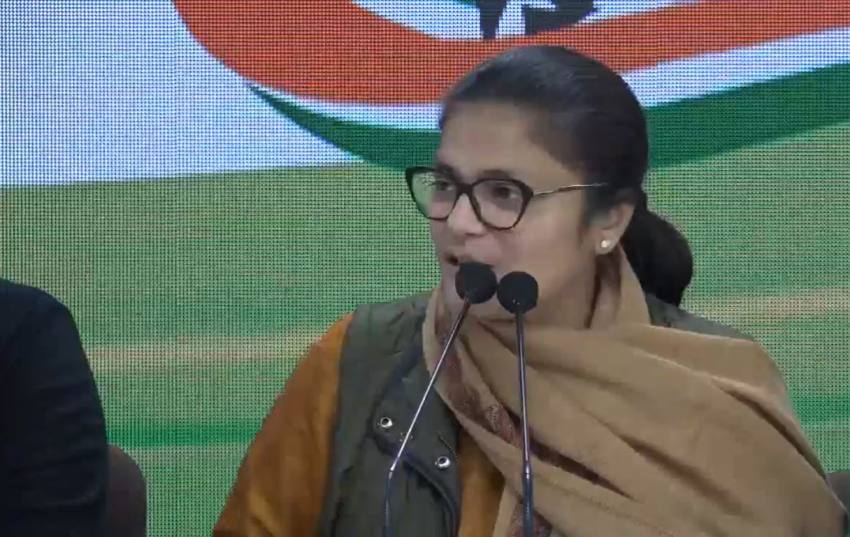 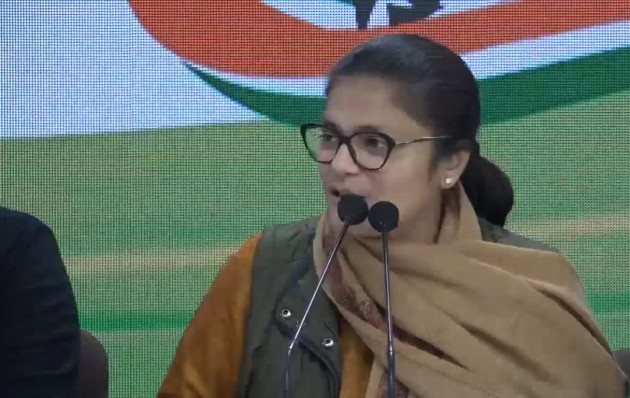 The Congress fact-finding committee which visited Delhi's Jawaharlal Nehru University and submitted a report to the party president reconmmended the dismissal of JNU Vice Chancellor M Jagadish Kumar and asked for a criminal investigation to be initiated against him.

The team told the media that it recommended removal of the university's Vice Chancellor and "immediate rollback" of the fee hike, against which the students have been protesting for around three months.

"Vice Chancellor M. Jagadesh Kumar should be dismissed immediately and an independent inquiry should be set up to look at all appointments made from 27/01/2016 (date of appointment) till date and all other financial and administrative decisions taken during his tenure should also be investigated," it said.

"Criminal investigation must be initiated against the Vice Chancellor, the company that provides security service and members of the faculty who conspired with the attackers to unleash the violence," said the report.

The team also recommended fixing the accountability of the Delhi Police Commissioner and other police officials because of their alleged failure to act on the emergency calls by the students and faculty members on January 5. It said that there was "overwhelming" prima facie evidence that the police facilitated the criminal elements on campus.

The committee also demanded an independent judicial enquiry into the events of January 5 that led to the violence on campus in the evening when a group of masked men and women beat up students and teachers with rods, sticks and stones.

The JNU Students Union and JNU Teachers' Association have both demanded the resignation of Kumar after the incidence.