INX Media Case: Earlier in the day, Rahul's sister Priyanka Gandhi Vadra had also backed the Congress veteran, saying he was being 'hunted down' for speaking the truth which is 'inconvenient to cowards.' 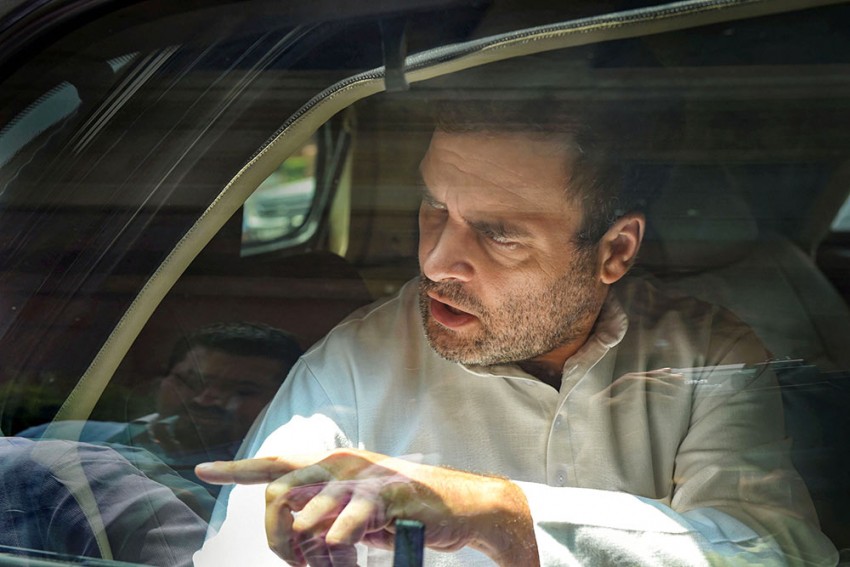 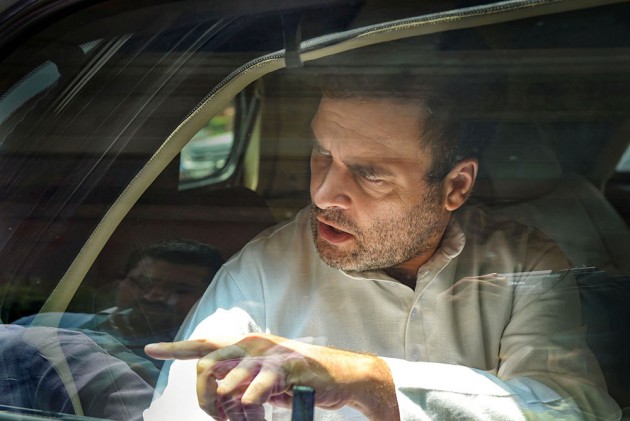 Hours after the Supreme Court refused to accord any immediate relief to former union finance minister P. Chidambaram in the INX Media case, Congress leader Rahul Gandhi on Tuesday tore into the Centre, saying the PM Modi-led government was using central agencies and a section of the media to "character assassinate" him.

"I strongly condemn this disgraceful misuse of power," he further said.

I strongly condemn this disgraceful misuse of power.

On Wednesday, the Supreme Court said it would send the case to the Chief Justice of India (CJI) to consider it for urgent listing.

In his petition to the apex court, Chidambaram, represented by his lawyers, said, "The Judge's observation that the petitioner is the kingpin i.e. the key conspirator, in this case, is completely baseless and supported by no material whatsoever.

"The judge has ignored the crucial fact that the petitioner simply approved the unanimous recommendation of the Foreign Investment Promotion Board (FIPB) which was chaired by Secretary, Economic Affairs and consisted of five other Secretaries to the Government of India," the petition said.

Chidambaram said observations of the high court that the magnitude of the case justifies denial of bail is manifestly "illegal and unjust". Approval was granted for an original investment and the downstream investment.

Earlier in the day, Rahul's sister Priyanka Gandhi Vadra had also backed the Congress veteran, saying he was being "hunted down" for speaking the truth which is "inconvenient to cowards."

Priyanka said the party stands by Chidambaram, who was issued a notice by the CBI to appear before the investigation officer "within two hours."

"An extremely qualified and respected member of the Rajya Sabha, P Chidambaram ji has served our nation with loyalty for decades including as Finance Minister & Home Minister," Priyanka Gandhi said in a tweet.

The Delhi High Court had on Tuesday denied anticipatory bail to Chidambaram in the INX Media case.