The Samyukta Kisan Morcha said that it will not allow the government and other forces inimical to peaceful movement to break farmers' struggle. 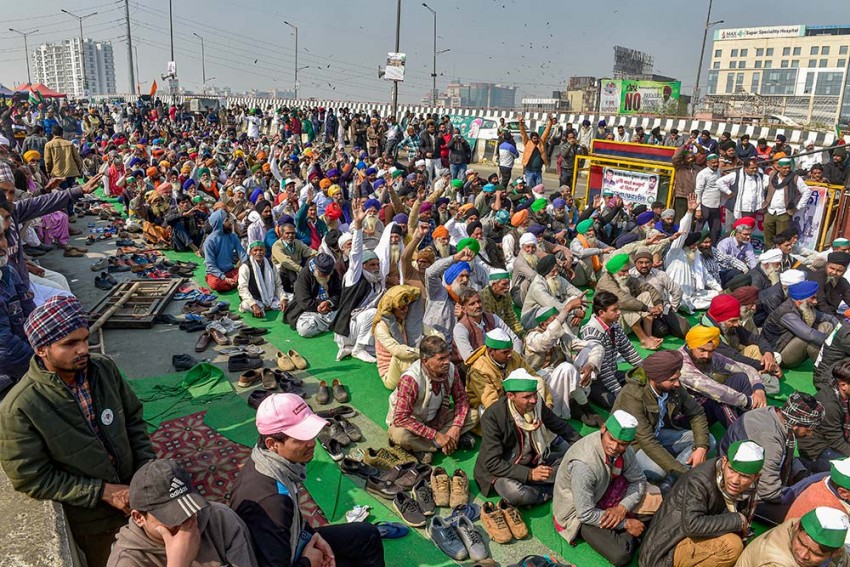 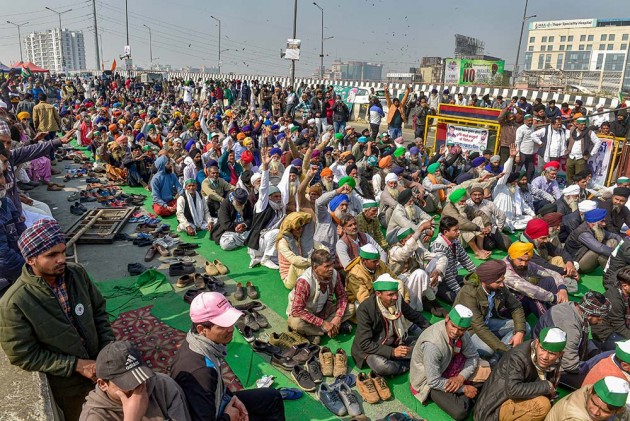 A day after violent incidents took place during the Kisan Republic Day Parade, the Samyukta Kisan Morcha (SKM) on Wednesday held an emergency meeting under the leadership of Balbir Singh Rajewal.

Farmers' body Samyukta Kisan Morcha Wednesday alleged "antisocial" elements like actor Deep Sidhu attempted to "torpedo" their peaceful agitation under a conspiracy but asserted they won't allow "the government and other forces inimical to the peaceful movement to break this struggle".

The morcha, which represents 41 farmer unions, has called an emergency meeting later in the day to decide the future course of action.

In a statement, the Morcha said, “The Union government has been severely shaken by this peasant agitation. Therefore, a dirty conspiracy was hatched with Kisan Mazdoor Sangharsh Committee and others against the peaceful struggle of other farmer organisations, who had set up their own separate protest site after 15 days of the beginning of this Farmers' agitation. They were not part of the organisations which jointly undertook the struggle."

The Samkyukt Kisan Morcha is leading the protest against the three central farm laws at several border points of Delhi.

"Under this conspiracy, the said Kisan organisation and other persons announced that they would march on Ring Road and unfurl a flag on the Red Fort. As a corollary of conspiracy, the Kisan Mazdoor Sangharsh Committee started marching on the Ring Road, two hours before the scheduled march of the struggling organisations. It was a deep rooted conspiracy to knock down the peaceful and strong farmers' struggle," it said.

The farmers’ union body appealed to the farmers to stay on the protest venues and continue their struggle peacefully.

"We will not to allow the government and other forces inimical to the peaceful movement to break this struggle. Yesterday's events exposed and isolated the anti-farmer forces clearly. An emergency meeting of 32 organizations is called today to chalk out the future programme," he said.

Tens of thousands of farmers broke barriers to storm the national capital on Tuesday, their tractor parade to highlight their demands dissolving into unprecedented scenes of anarchy as they fought with police, overturned vehicles and delivered a national insult – hoisting a religious flag from the ramparts of the Red Fort, a privilege reserved for India’s tricolour.

From Rajpath to Red Fort, the day unfolded in scenes of contrasts. One that Indians have seen for seven decades and the other that seared itself into collective memory with its imagery of protesters demanding a repeal of the three farm laws storming the Mughal era monument, the centrepiece of India’s Independence Day celebrations.

Andhra Couple Who Killed Daughters Planned On Taking Their Own Lives As Well: Police