An official biopic on Nobel laureate Mother Teresa was announced on Monday. Written and directed by Seema Upadhyay, the film will have a cast of Indian and international actors. 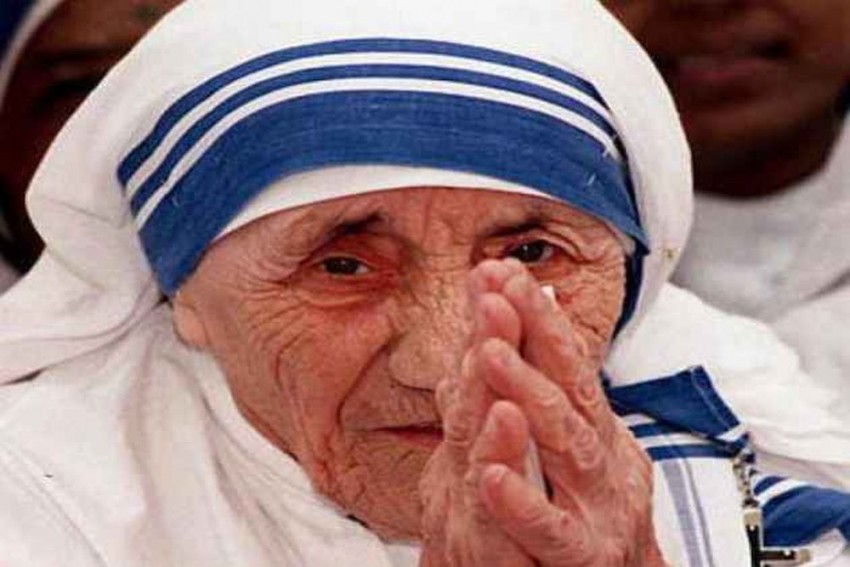 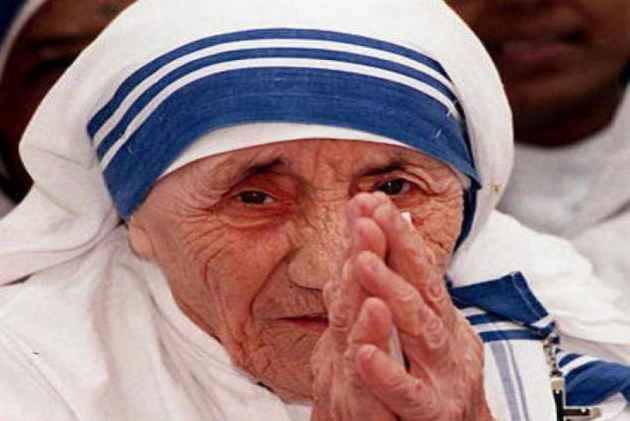 An official biopic on Nobel laureate Mother Teresa was announced on Monday. Written and directed by Seema Upadhyay, the film will have a cast of Indian and international actors.

It will be produced by Pradeep Sharma, Nitin Manmohan, Girish Johar and Prachi Manmohan.

Upadhyay said in a statement: "We visited the Missionaries of Charity in Kolkata and the experience was surreal."

The producers are delighted about bringing together a film on Mother Teresa, who is known to the entire world for her nobility and charity.

"She is a global icon and we will ensure to leave no stone unturned to meet her international stature and pay our tribute to the noble soul. We hope we will do justice and will be able to spread the message for peace, love and humanity that Mother Teresa stood for," the producers said in a joint statement.

The script for the project has been locked. The technicians and teams are in the process of being finalised, after which the casting will begin for the film to go on floors by the end of this year.

The makers are looking at releasing the film in 2020.

In recent times, the 2014 movie "The Letters" explored her life through letters she wrote to her long-time friend and spiritual advisor Father Celeste van Exem over a 50-year period.