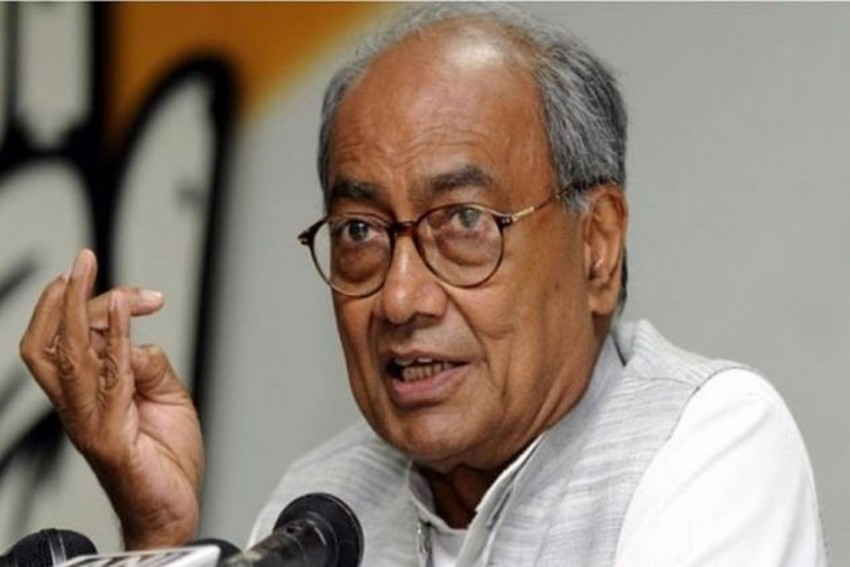 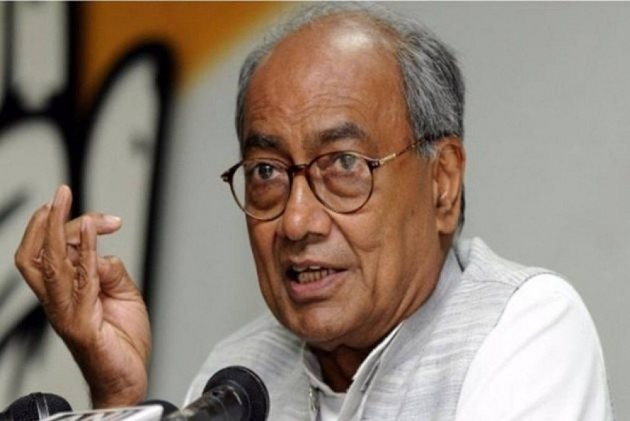 Announcing its support to Congress candidate and former Madhya Pradesh Chief Minister Digvijaya Singh, the Communist Party of India (CPI) on Monday announced it will not field its candidate from Bhopal for the Lok Sabha elections.

CPI state Secretary Arvind Srivastava said the party took the decision to save the "dignity of Parliament" after the Bharatiya Janata Party (BJP) fielded Pragya Thakur as its candidate from Bhopal.

"Fielding Pragya shows the original fascist character of the BJP," he said.

"Pragya Thakur is an accused in serious cases... She was in jail for nine years and is currently out on bail. Pragya Thakur in Parliament would be against the dignity of Parliament and the constitutional democratic values. So the CPI has announced its support to Digvijaya Singh."

CPI has fielded candidate from four Lok Sabha in the state: Shahdol, Khargone, Balaghat and Sidhi. Bhopal goes to the polls on May 12.