Home  »  Website  »  National  »  'Didn't Discuss With PM Modi, It's Up To India': US President Trump On Delhi Violence 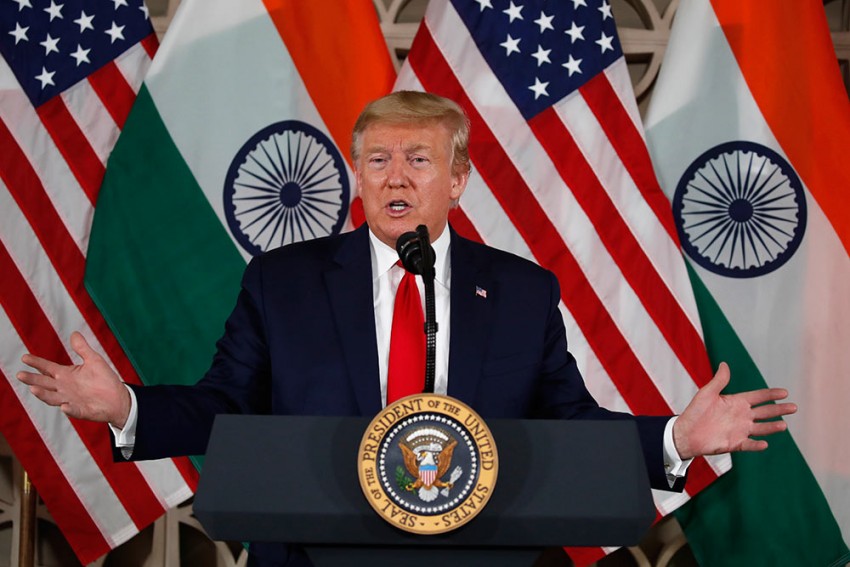 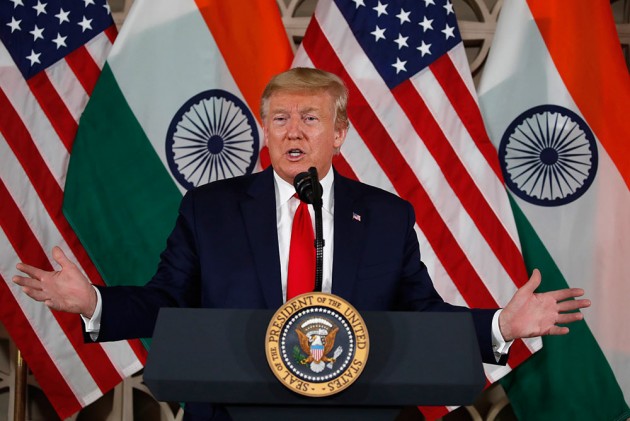 US President Donald Trump on Tuesday said he did not discuss with Prime Minister Narendra Modi the violence that broke out in northeast Delhi during his visit. (Catch live updates on Delhi violence here)

"I didn't discuss with PM Modi, it is up to India," Trump told the media on the second day of his two-day state visit to the country as violence raged through Northeast Delhi since Monday.

When asked about his position on the controversial Citizenship Amendment Act which has sparked the ongoing violence, the US President said, "Don't want to say anything on that; it is up to India, hope it will take the right decision for its people."

He also said he discussed the issue of religious freedom with PM Modi during his comprehensive talks and that the Indian leader wants people to have this freedom.

"We discussed (religious freedom and secularism) that and especially Muslims and Christians... PM Modi said they work very closely with Muslims," he said.

Commenting on Kashmir and Article 370, he said, "Kashmir has been 'thorn in lot of people's sides' for a long time and there are two sides to every story."