Joshy Kalluveettil says he has faced flak from BJP supporters and fringe groups for his move. 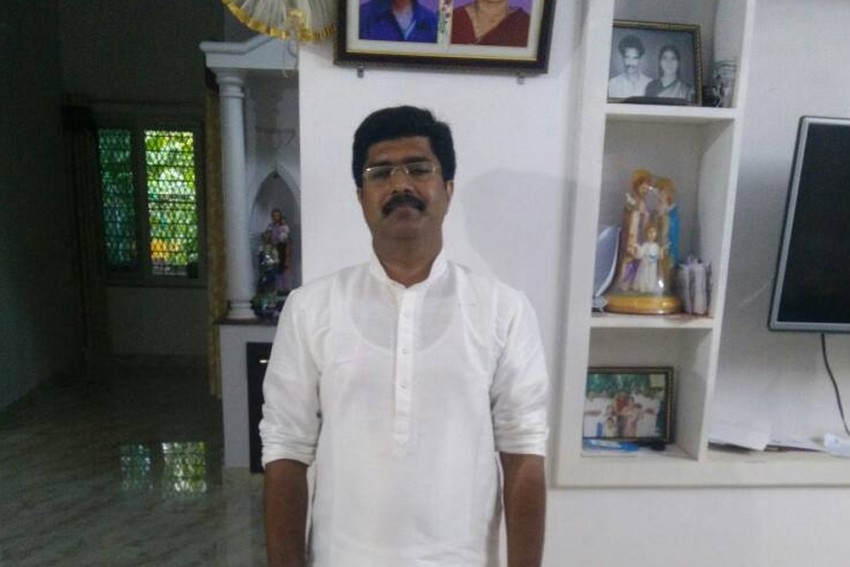 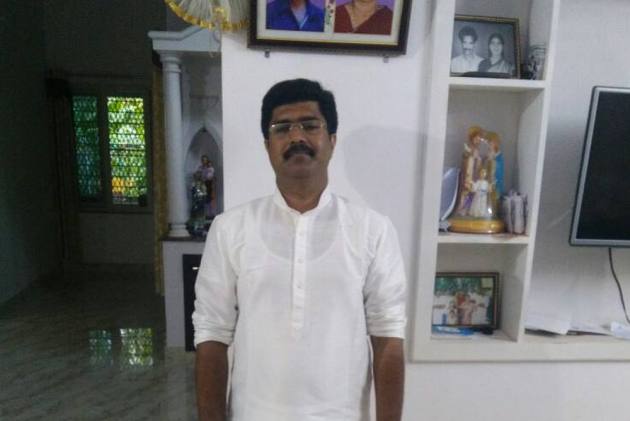 As protests against the controversial citizenship law continue to rock the country, a man who filed a Right to Information (RTI) query seeking documents of Prime Minister Narendra Modi’s citizenship has been at the receiving end of both bouquets and brickbats.

Joshy Kalluveettil, hailing from Thrissur district in Kerala, has filed an RTI application on January 13 for clarification on the documents for the Citizenship Amendment Act, 2019, which was passed by the Parliament in December last year.

Speaking to Outlook, Kalluveettil says that his intention was to clear the air on the law and to seek clarity on the necessary documents to prove one’s citizenship in the wake of the ongoing protests against it.

“The central government had said that Aadhaar, driving license, ration card, PAN card or passport could not be used to prove one’s citizenship. I thought, if we can access the information on PM’s documents, it will allay the fears of the public on documents. The people of India too could use the same documents,” he says.

“Request to access the documents used to prove the citizenship of our country’s respected Prime Minister, Narendra Damodardas Modi, as per the Right to Information Act,” reads Joshy’s application.

The 38-year old says he is inundated with phone calls and messages after information about his RTI application was leaked by a municipality officer.

Along with hundreds of calls appreciating his act, he also faced flak from supporters of the Bharatiya Janata party (BJP) and some right-wing fringe groups.

Though Kalluveettil never expected such a response, he is not afraid of consequences. He says he has confidence in the Kerala government and the safe environment that the state provides.

“I have nothing to fear about. I didn’t ask anything wrong and there’s no conspiracy involved here. It’s nothing against PM and the BJP. I have asked for information, which can help other people,” he says adding that the BJP workers took exception that he filed an RTI on the PM's information. Some of the callers even asked him why he hasn't filed RTI quesries against Congress leaders Sonia Gandhi or Rahul Gandhi.

Kalluveettil, father of two toddlers, says that he wouldn’t have dared to file the query if he was residing in any BJP-ruled state, especially Uttar Pradesh. However, his wife is worried as she is also getting many phone calls and even at night.

“My wife is scared for the safety of the family. We didn’t attend most of the calls,” he says.

Kalluveettil, who runs a business in his hometown in Chalakudy feels that the law is a discriminatory one as it excludes Muslims from its ambit while granting citizenship rights to five religious minorities--Sikhs, Christians, Jains, Hindus, Buddhists and Parsis--from Pakistan, Afghanistan and Bangladesh.

“Why are we excluding Muslims from the law? How will the old and poor prove their citizenship? The government should conduct a discussion with the public on their concerns,” he says.

Kalluveettil is no stranger to RTI activism as he has used RTI queries to expose corruption in local municipality earlier too.

“Initially, the information officer was reluctant to even accept my application on PM’s documents. Eventually, he agreed,” says Kalluveettil, who is associated with the Aam Admi Party (AAP).

The Kerala government was the first state to file a suit in the Supreme Court against the Citizenship law and prior to that, the state assembly has passed a resolution against the CAA, calling it as a discriminatory one. Kalluveettil says that though Kerala has ordered a stay on National Population Register (NPR), citizenship law is under the purview of central government.

“Though Kerala government said no to CAA and NRC, the citizenship law has been passed by the Parliament. We will have to submit our citizenship proof when we travel out of India,” he says.

Kalluveettil is hoping for a response from the Prime Minister’s Office (PMO) soon and he is planning to make the government response public. He has already received a communication from Chalakudy municipality that his application has been forwarded to the PMO.