Sushant Singh Rajput's sister-in-law was unconscious for two days after she learnt of his death. 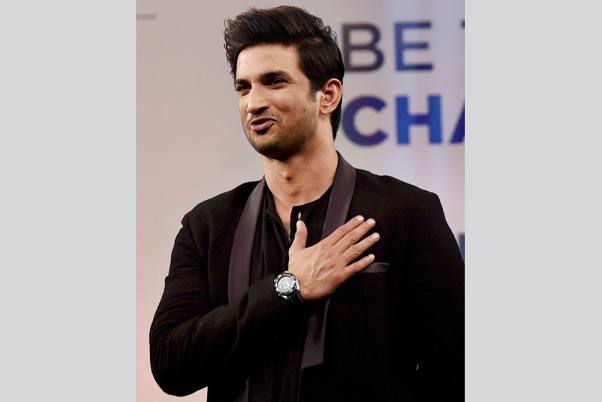 After suicide by Bollywood actor Sushant Singh Rajput, his family has been struck by another blow with his ailing sister-in-law Sudha Devi passing away in Bihar's Purnia on Monday evening as she could not bear the loss of the actor. She was suffering from liver cancer.

Sushant Singh was found dead on June 14 at his home in Bandra, Mumbai. He was cremated in Mumbai on June 15.

His entire family is in shock after Sushant's departure. At his ancestral house 'Barhara Kothi' in Purnia and in the neighbourhood, they all mourned his death.

Sushant's cousin brother Panna Singh told IANS on Tuesday that Amarendra Singh's wife Sudha Devi (48) and sister-in-law of Sushant Singh was suffering from liver cancer and died on Monday evening.He said she was unconscious for two days after she learnt of Sushant's death.

Sushant was very close to his family. When he visited Bihar about a year ago, he had reached Maldiha village and spent time with the people there.