Home  »  Website  »  National  »  Democracy In Danger Under BJP, Public Must Ask What They Have Done For Them: Ashok Gehlot

Democracy In Danger Under BJP, Public Must Ask What They Have Done For Them: Ashok Gehlot

Targeting Prime Minister Narendra Modi for accusing the Congress of dynasty politics, the Rajasthan chief minister Ashok Gehlot said no one could stop anyone from joining politics in a democracy. 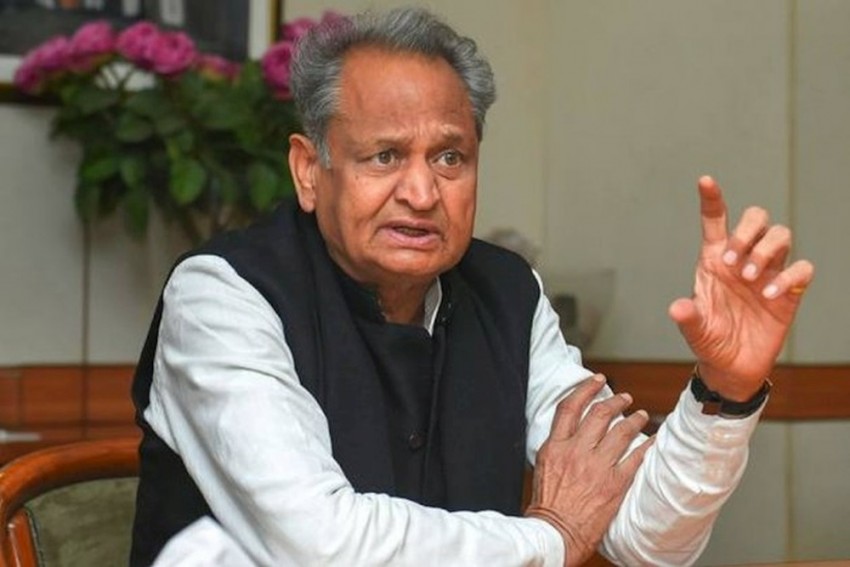 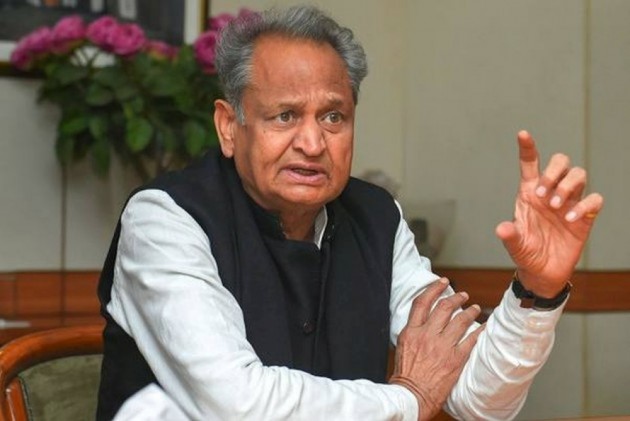 Reiterating that democracy was in danger in the country under the BJP rule, Rajasthan Chief Minister Ashok Gehlot on Thursday said people should understand this and question the Centre what it was doing for them.

He also accused the BJP of indulging in politics in the name of nationalism and religion.

"The democracy today is under threat. We have no enmity with the RSS or the BJP but we have a fight of ideology, policies and programmes. They should also do this. The public should pressure the government and ask what it has done for them," he said.

Stressing that the fight should be for ideology, policies and programme, Gehlot told reporters after returning from Mumbai, "They have created an atmosphere in the name of nationalism and religion and doing politics for that."

On the BJP suggesting the Bharat Ratna for Veer Savarkar, the chief minister said the party had a fascist ideology and did not consider what the public or other political parties think.

He said that it was the BJP's intention to ensure a one-party rule in the country.

Targeting Prime Minister Narendra Modi for accusing the Congress of dynasty politics, the chief minister said no one could stop anyone from joining politics in a democracy.

"This is a useless thing. It is not the era of kingdoms where the one born to the queen will rule. It's a democracy where people elect those whom they like," he said.

The chief minister exuded confidence that their party would win the October 21 bypolls in Mandawa (Jhunjhunu) and Khimsar (Nagaur) in the state.

On the cabinet's recent decision of allowing non-councillors become chiefs of urban local bodies in the state, Gehlot said that the decision was taken in view of the current scenario where the BJP was "doing politics" in the name of nationalism and was creating a divide in the name of religion.

"We want that the gap in society does not widen in the name of religion and members of all political parties, castes and communities maintain dialogue," he said.