Serological surveys are used by epidemiologists to determine the prevalence of a particular disease in a population. 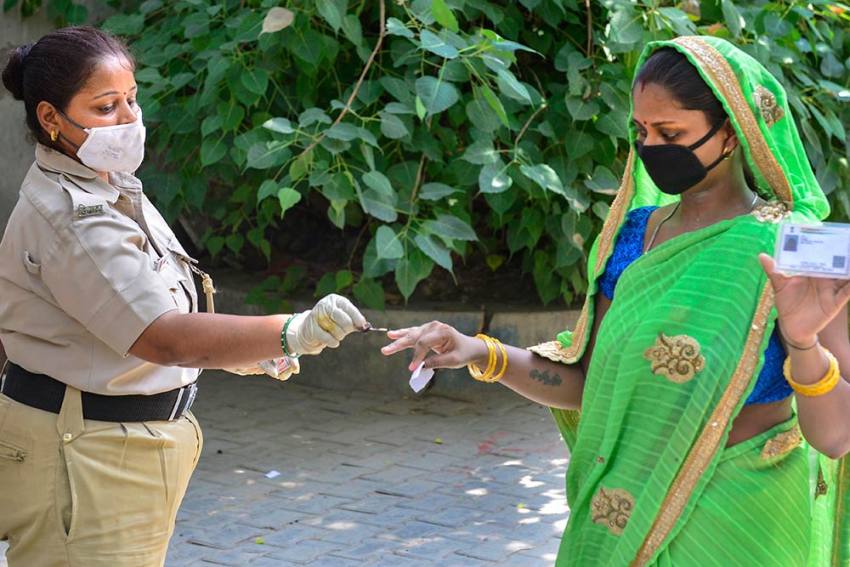 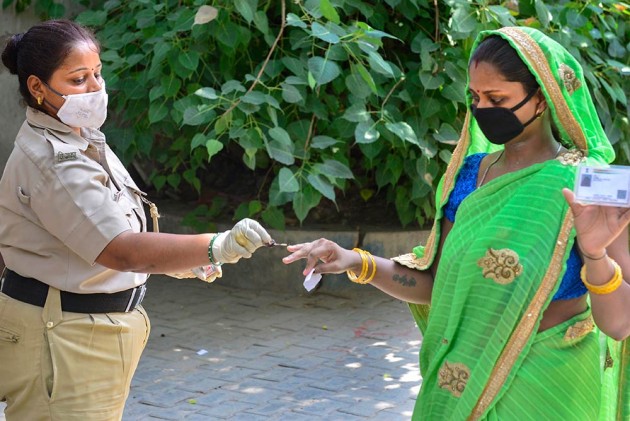 A serological survey to undertake a comprehensive analysis of COVID-19 and prepare a broad strategy to combat the pandemic will be carried out in Delhi starting Saturday, the Union Home Ministry said.

"As per the directives of HM @AmitShah, discussion was done on the serological survey in Delhi, which will be carried out jointly by NCDC and Delhi Government," a home ministry spokesperson tweeted.

"Survey will begin from June 27, training of all the concerned survey teams was completed yesterday," the twet added.

Serological surveys are used by epidemiologists to determine the prevalence of a disease in a population. The serological survey conducts antibody tests to quantify the proportion of people positive for a specific antibody and thus, it can map a population's susceptibility to a pathogen or its level of immunity.

Delhi is the second worst affected state after Maharashtra both in terms of case load and death toll which was 77,240 and 2,942 respectively.

Attempts To Alter Status Quo At LAC Will Have ‘Ripples, Repercussions': India To China