The reason behind his extreme step is not yet known 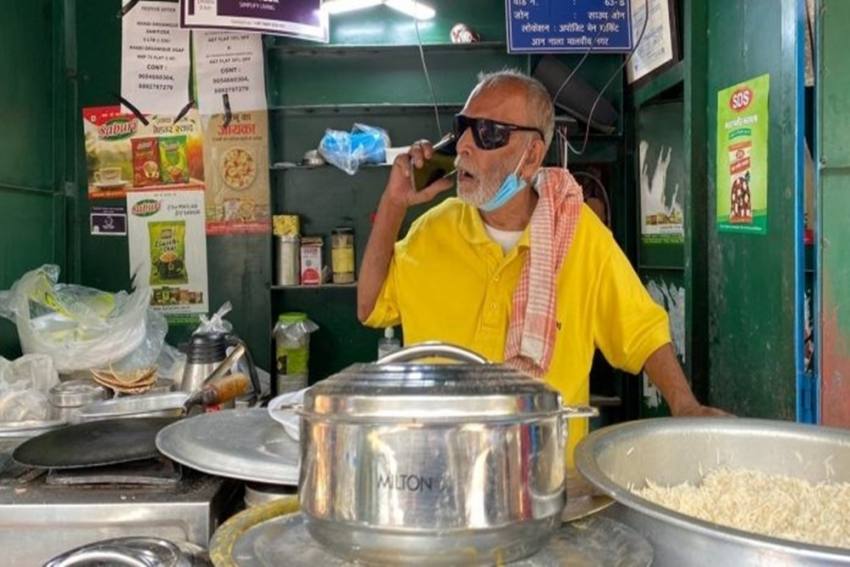 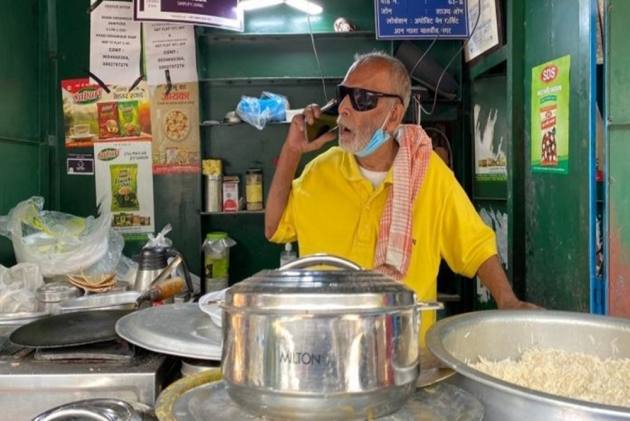 Kanta Prasad, the owner of south Delhi's 'Baba ka Dhaba' on Friday allegedly attempted suicide and has been admitted to the Safdarjung Hospital.

The reason behind his extreme step is not yet known, police said.

"On Thursday at 11.15 pm, information was received from the Safdarjung Hospital that Prasad was admitted there. Police reached the hospital and collected MLC (medico-legal case) which mentions the intake of alcohol and sleeping pills as the cause of unconsciousness," Deputy Commissioner of Police (south) Atul Kumar Thakur said.

The statement of Prasad's son Karan was recorded. He said his father consumed alcohol with sleeping pills, the police said, adding that further inquiry is underway.

Prasad shot into the limelight last year when a video of him tearfully talking about the lack of customers at his eatery and his financial woes went viral, triggering an outpouring of support in cash and kind from all over the country. The video was shot and uploaded by YouTuber Gaurav Wasan.

Later, the octogenarian filed a complaint against Wasan for alleged misappropriation of funds raised through donations.

Prasad went on to open a restaurant. However, he faced losses and had to shut it.

Recently, Prasad returned to his 'dhaba' and apologised to Wasan. The YouTuber visited Prasad and accepted his apology.