On Saturday, the national capital’s air quality index was 401 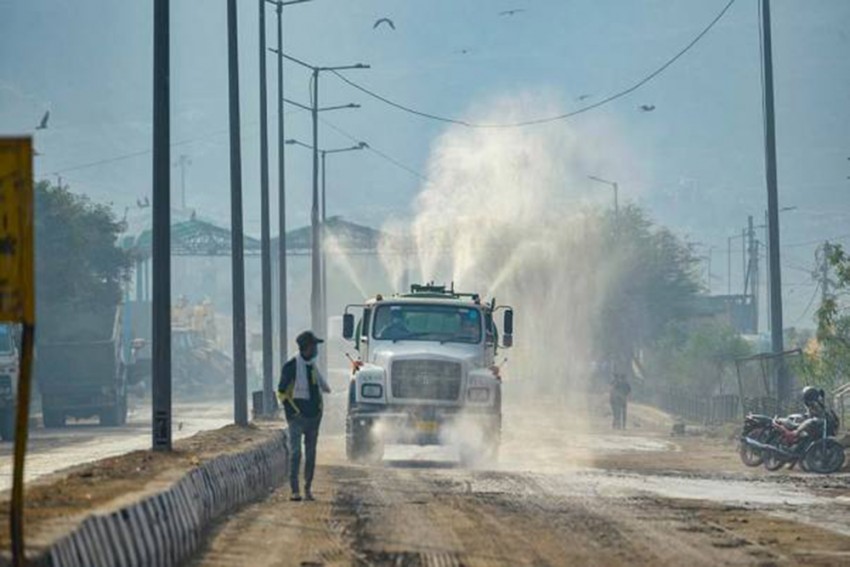 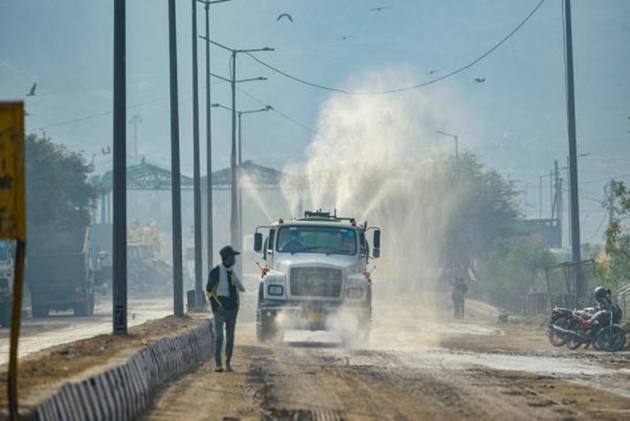 Delhi's air quality turned "severe" on Saturday with slow wind speed allowing the accumulation of "locally generated" pollutants, India Meteorological Department (IMD) officials said adding that it is expected to improve by Monday as the wind speed is likely to pick up. At 10 am, the city's air quality index (AQI) was recorded as 401.

The wind speed in the national capital remained slow allowing the accumulation of pollutants generated locally, V K Soni, head of the IMD's environment research centre said. "Easterly winds carrying moisture also led to the formation of secondary particulate matter. All these factors together pushed the air quality to the 'severe' zone," he said.

However, Soni also said that the air quality is likely to improve to the "poor" category by Monday as the wind speed is expected to pick up. According to the IMD, the maximum wind speed is likely to be 8 kmph on Saturday, 10 kmph on Sunday and 15 kmph on Monday.

The minimum temperature in Delhi was 11 degrees Celsius on Saturday and the maximum is expected to settle around 28 degrees Celsius, the weather department said. However, the minimum temperature is likely to dip again with the wind direction changing to north-westerly by Monday, IMD officials said. Westerly and north-westerly winds blow from snow-laden western Himalayas towards the plains.

Shallow to moderate fog is also predicted over the next two days, the IMD said. The minimum temperature this season has remained 2-3 notches below normal in the absence of a cloud cover on most days, IMD officials added. Calm winds and low temperatures trap pollutants close to the ground, while favourable wind speed helps in their dispersion.

The central government's Air Quality Early Warning System for Delhi said the city's ventilation index -- a product of mixing depth and average wind speed -- is likely to be 2,500 m2/s on Friday. Mixing depth is the vertical height at which pollutants are suspended in the air. It reduces on cold days with calm wind speed. A ventilation index lower than 6,000 sqm/second, with the average wind speed less than 10 kmph, is unfavourable for the dispersal of pollutants.