Delhi's AQI was in the 'severe' category for five consecutive days. 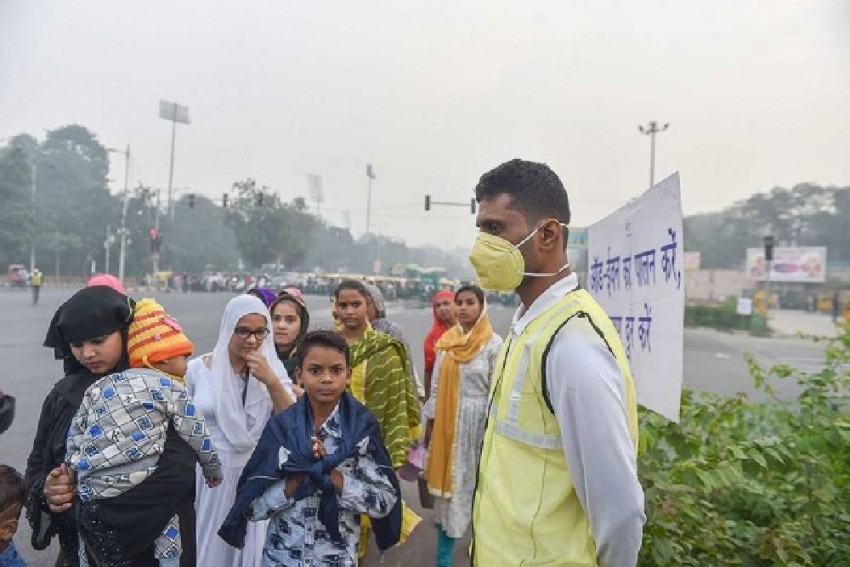 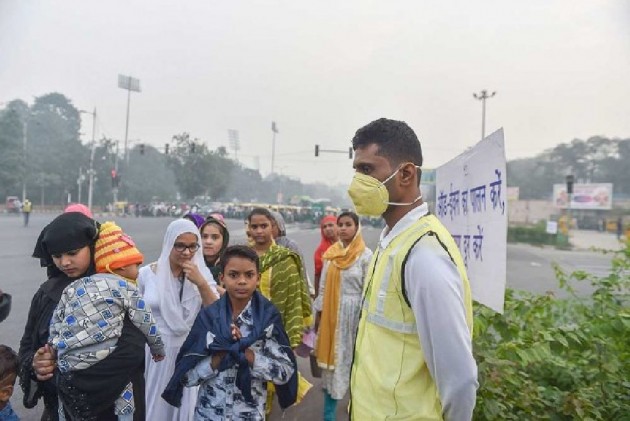 The national capital's air quality improved on Sunday from 'severe' to 'poor' after five days.

Sunday morning came as a partial relief to Delhites as smog subsided.

Delhi's overall AQI at 10 am was 245, according to SAFAR, the government's air pollution monitoring agency. It improved from an early morning AQI of 365. The overall AQI was in 'severe' category on Saturday, standing at 404 at 10 am.

According to data from the Central Pollution Control Board, most monitoring stations across Delhi registered an AQI lower than the 300-mark.

Sanjay Nagar in Gaziabad, the district in NCR that has been terribly affected in the past few days, recorded an AQI of 232.

AQI level recorded at Gurugram's Vikas Sadan, 193 at 9 am, showed much improvement as it entered the 'moderate' category.

A similar situation was found in Noida where an improved AQI on Sunday morning stood at 198 (moderate).

Schools, which were ordered to stay close till November 15 due to the high level of pollution, are expected to reopen on Monday.

The Delhi government is also slated to decide if the traffic-rationing 'odd-even' scheme should be further extended to tackle pollution. The scheme concluded on Saturday.

The spike in air pollution in the national capital is primarily due to insufficient rainfall and low wind speed.