Delhi Violence Was In Making For Months: BJP's Meenakshi Lekhi 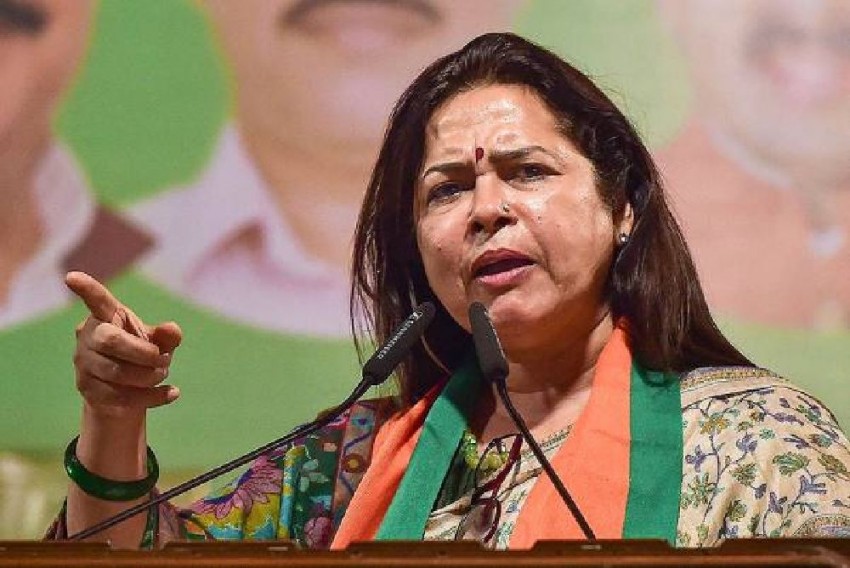 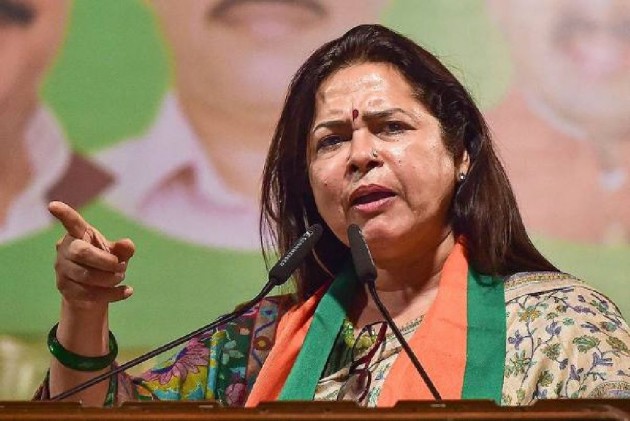 Bharatiya Janata Party MP Meenakshi Lekhi on Wednesday said that the recent riots in Northeast Delhi were in the making for months.

Lekhi criticised the Congress, stating that "some people have the history of setting things ablaze."

"They talked of 1984 riots. I would like to tell them that they have forgotten that some accused are today on the position of Chief Minister. The violence (in North-East Delhi) was brought under control within 36 hours which, if you look at in hindsight, was in the making for months," she said.

"Anurag and Verma made comments on January 20 and January 28 respectively, while the violence started on February 23. Kapil Mishra was held responsible for the acts of Amanatullah Khan, Sharjeel Imam, and Tahir Hussain."

"The last month's communal riots in Delhi is a big blot on the country's harmony and peace. India's reputation as a secular country is destroyed. I will continue to speak about the communal violence in Delhi within and outside Parliament," Chaudhary told ANI.

Union Home Minister Amit Shah is likely to reply today to a short duration discussion in the Lok Sabha on the last month's communal violence in Delhi.

This will be the first time that the Union Home Minister would give an official statement on the violence that rocked the national capital in which at least 53 were people killed and more than 200 sustained injuries.