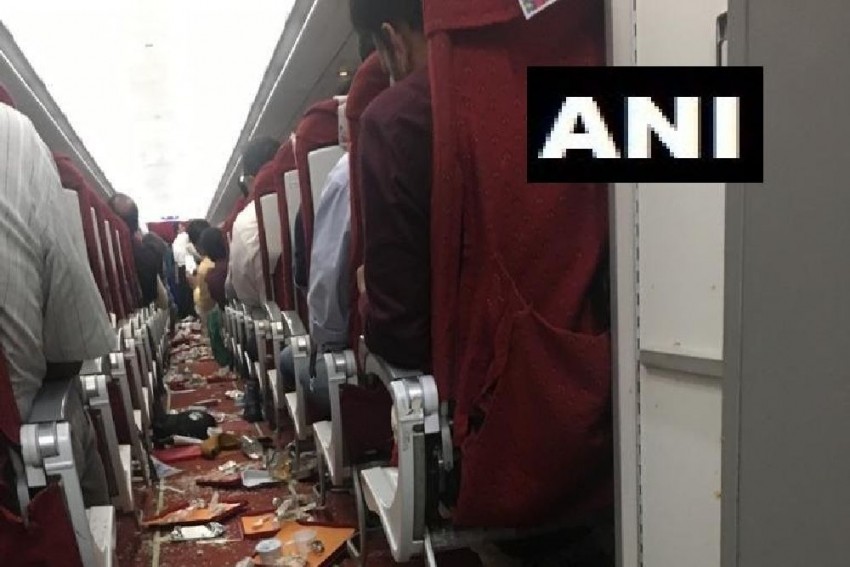 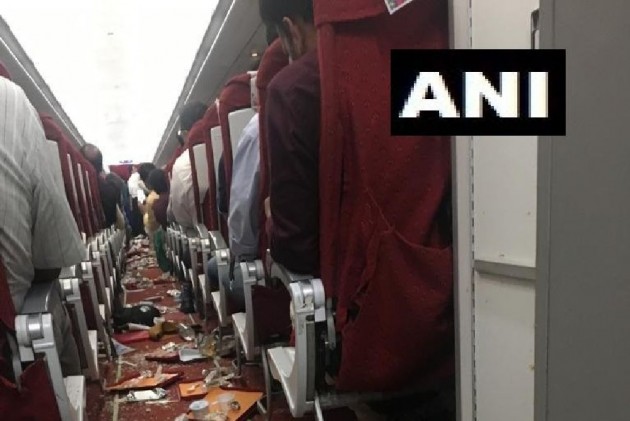 The passengers and crew members of an Air India plane flying from Delhi to Vijaywada reportedly sustained injuries after the aircraft suffered damage due to a thunderstorm, sources said on Saturday.

Air India has started an investigation into the incident.

Another Air India plane carrying 172 passengers suffered "minor" damages after it hit air turbulence on Friday on the way to Kochi from Thiruvananthapuram, but landed safely, an official said on Saturday.

No injury to any passenger or crew has been reported, he said, adding Air India's safety department has carried out a detailed investigation.

Air India's AI-467 Delhi to Vijayawada flight suffered damages and crew suffered injuries when the aircraft faced severe thunderstorm. No passengers were reported injured in the incident. Air India has started the investigation in this matter. pic.twitter.com/gCs6NF2XTR

"Air India's Delhi-Trivandrum-Kochi flight A1467 hit air turbulence when it was on the way to Kochi from Trivandrum. Though no injury has been reported, the A321 aircraft suffered minor damages. It was grounded immediately after landing for inspection. Due to this, the return flight was delayed by nearly four hours," the official said, adding an investigation is underway.

(With inputs from agnecies)

Amount In Case Against DK Shivakumar 'Increasing Every Day,' Alleges His Lawyer