Srivastava was recently given the charge of special commissioner after riots rocked Northeast Delhi for three days. 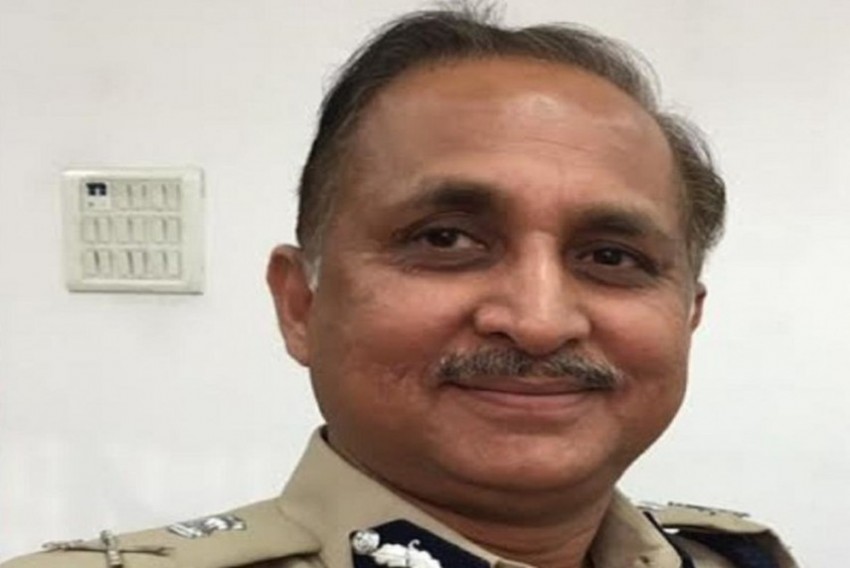 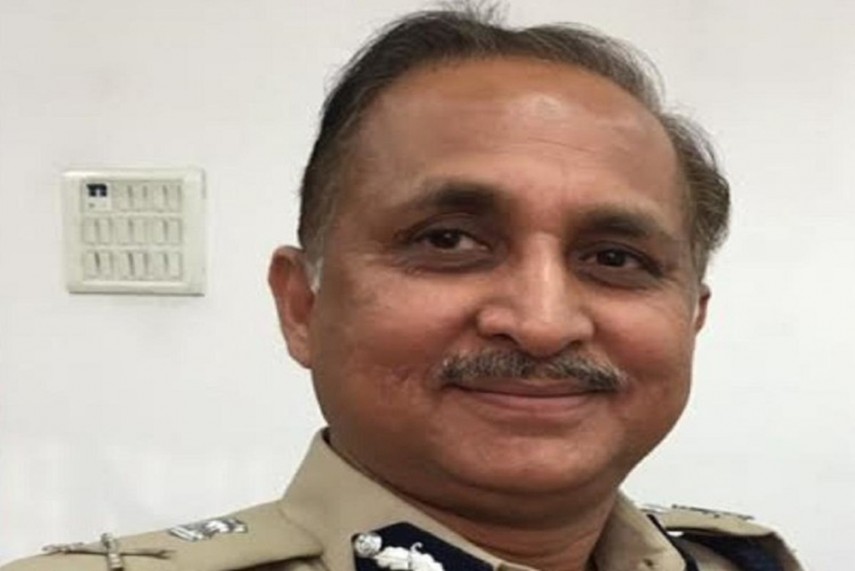 The Home Ministry on Friday appointed S N Srivastava as the new Delhi Police Commissioner to succeed Amulya Patnaik after he demits office on February 29.

Senior IPS officer Srivastava, currently posted as the Special Commissioner (Law and Order) of Police in Delhi, will take charge as the Police Commissioner on March 1.

Srivastava is the senior-most officer of the AGMUT cadre and a batchmate of serving Delhi Police Commissioner Patnaik, who was given a one-month extension for the Delhi Assembly elections.

The 1985-batch officer was given the charge of special commissioner at a time when the national capital faces a grave law and order situation, after large scale violence swept across northeast Delhi which claimed at least 33 lives and injured over 200 persons.

Srivastava, known for being a hard taskmaster with a no-nonsense approach, toured the riot-affected areas immediately after taking over as special commissioner and eventually comparative peace was seen in the area.