The complainant filed an FIR claiming the JNU student posted on Twitter that the Indian Army operation against terrorists in Kashmir was 'wrong and against the country'. 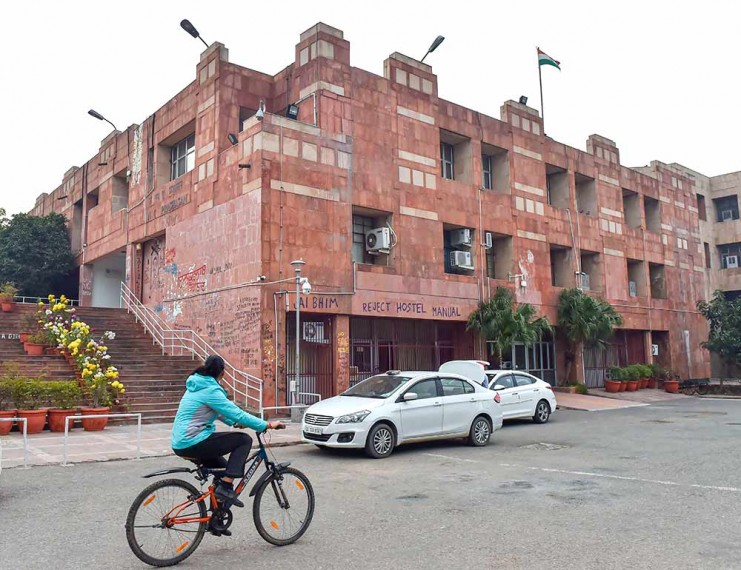 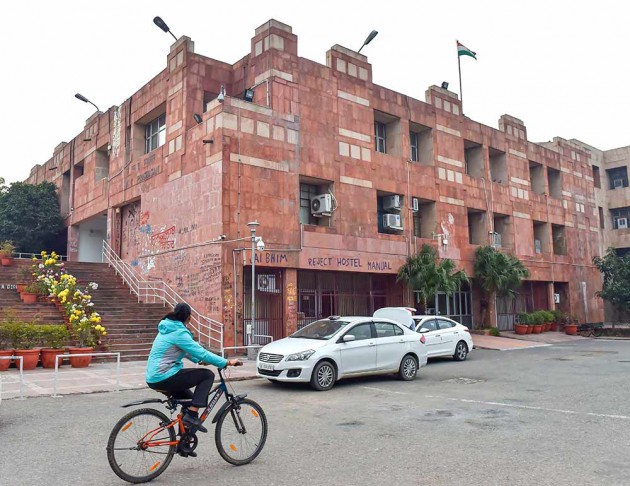 Delhi police has begun investigation into a complaint filed against a student of the Jawaharlal Nehru University for allegedly posting offensive comment against the Indian Army, officials said Saturday.

Tajinder Yadav, a social worker, filed an FIR at Kapashera police station on July 8, claiming that the JNU student posted on Twitter that the Indian Army operation against terrorists in Kashmir was "wrong and against the country".

"The person has termed the action by the Army against terrorists as wrong and against the country. He has also linked this to the RSS and the termed the outfit as anti-national. This is an insult to the Indian Army and the RSS,” said Yadav, who claimed to be associated with the Mehrauli unit of the BJP''s Yuva Morcha.

Accordingly, an FIR has been registered against the student under the Indian Penal Code section 504 (intentional insult with intent to provoke breach of the peace) and section 153 (persons who indulge in wanton vilification or attacks upon the religion, race, place of birth, residence, language).

"We have received a written complaint and registered a case under sections 153 and 504 of the Indian Penal Code," a senior police officer said.