The man, identified as Manish Arora, a resident of East Delhi, was later arrested by the police and booked under section 141 of the Railways Act 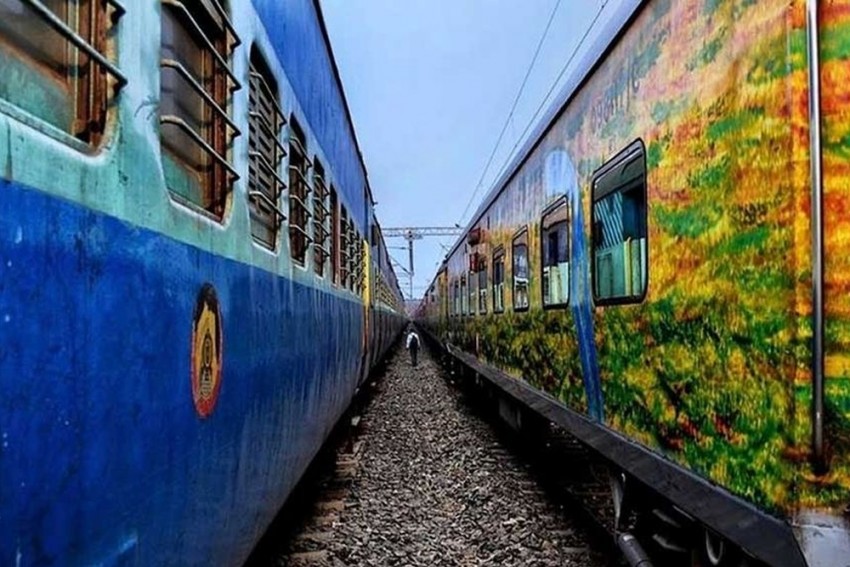 A 32-year-old man travelling with his mother in Habibganj Shatabdi Express on Sunday decided to pull the chain and brought the train to a halt at Mathura junction station, their destination, as his mother was yet to finish her breakfast before the two alighted onto the platform.

The man, identified as Manish Arora, a resident of East Delhi, was later arrested by the police and booked under section 141 of the Railways Act, before being released on bail.

“The passengers were travelling in the C-8 coach of the train and had to get down at Mathura. They were served breakfast in Delhi but Manish’s mother had still not finished her meal by the time the train arrived at Mathura Junction. Manish chose to pull the chain and make it halt for extra minutes before they got down,” said CB Prasad, station house officer, Railway Protection Force (RPF), Mathura, on Monday, according to Hindustan Times.

“Manish Arora was booked for unauthorised interference in the conduct of railways. He was granted bail and allowed to go with his mother and another relative,” Prasad added.

According to a Times of India report, about 850 passengers have been caught for chain-pulling on various stations that come under Agra division.