Delhi Police said it has asked the JNU administration to preserve and hand over CCTV footage of the violence, but it hasn't received a response. 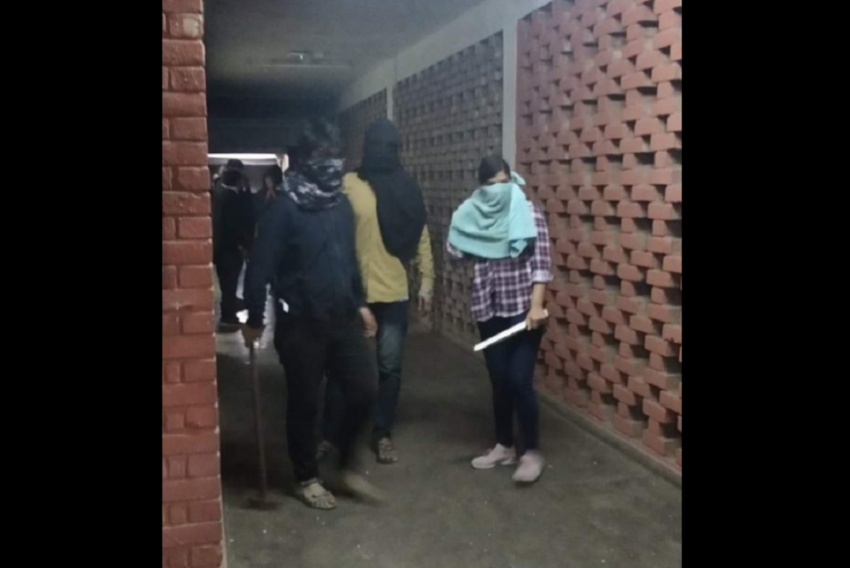 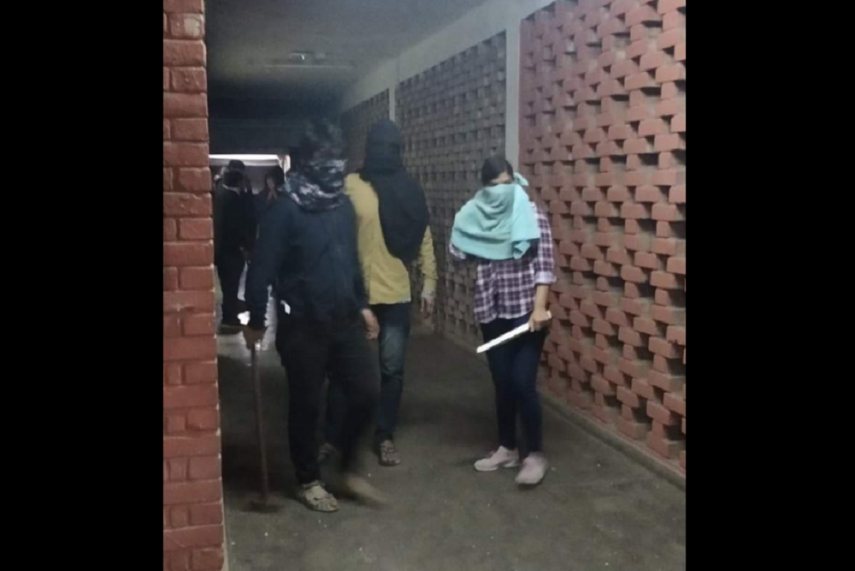 The Delhi High Court on Monday sought response from the city police, Delhi government, and WhatsApp Inc, Google Inc and Apple Inc on a plea of three JNU professors to preserve evidence relating to the January 5 violence on the varsity campus.

The Delhi Police informed the court that it has asked the JNU administration to preserve and hand over CCTV footage of the violence.

The court was told by Delhi government Standing Counsel (criminal) Rahul Mehra that the police have not yet received any response from the university administration.

The counsel said police has also written to WhatsApp to preserve data of two groups "Unity Against Left" and "Friends of RSS" including messages, pictures and videos and phone numbers of members, related to JNU violence incident.

The petition also sought direction to the Delhi Police to retrieve all CCTV footage of JNU campus.