Deep Sidhu was arrested by Delhi police on April 17 in relation to the violence during the farmers' tractor march against the central government's new farm laws. 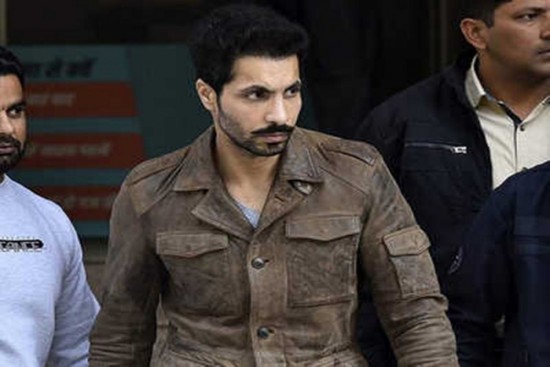 Actor-activist Deep Sidhu arrested in the Archeological Survey of India (ASI) case pertaining to the Republic Day violence at Red Fort during which parts of the heritage structure were damaged, has been granted bail by a Delhi court on Monday.

Metropolitan Magistrate Sahil Gupta granted relief to Sidhu on a personal bond of Rs 25,000 with one surety of like amount while directing him to join the investigation as and when asked for.

Sidhu was arrested by Delhi police on April 17 in relation to the violence during the farmers' tractor march against the central government's new farm laws, moments after being released from jail in another case related to the incident, in which he got bail on April 16.

“I am of the considered opinion that applicant's further incarceration in the present case would bear no fruit and therefore would be unjustified, nor would the restoration of applicant's liberty be detrimental to the investigation being conducted by the police authorities,” the judge said on Monday.

Sidhu was arrested in the first case on February 9 in connection with the Red Fort farmers' protest violence on Republic Day this year.