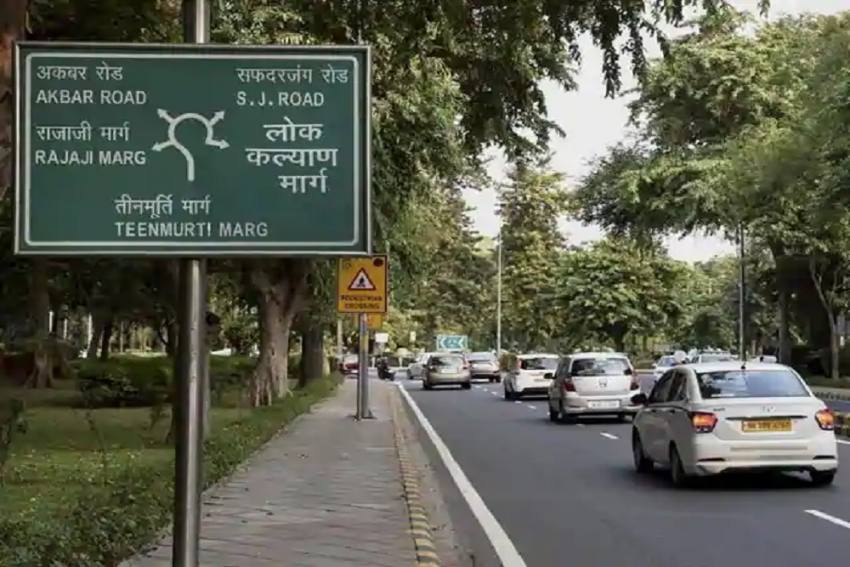 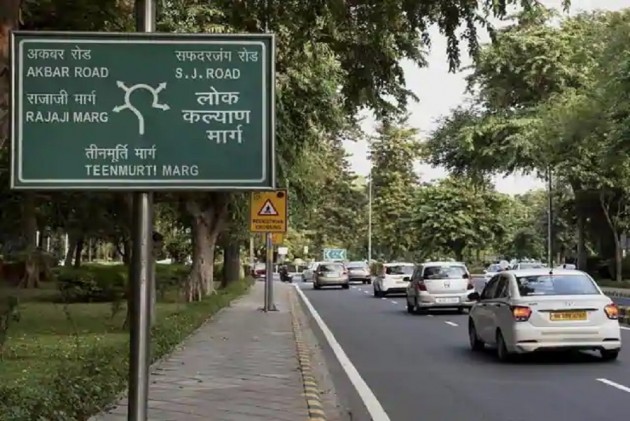 In a protest across the city on Wednesday, Delhi BJP leaders and functionaries demanded that the Kejriwal government pay Rs 13,000 crore for the party-ruled municipal corporations.

Delhi BJP vice president Virender Sachdeva claimed that the AAP government is "depriving" the BJP-ruled MCD of their rightful "dues". The protesters displayed banners and posters at flyovers and foot overbridges in a protest across the city on Wednesday.

The AAP leadership has been attacking the BJP alleging "corruption and mismanagement" in the three municipal corporations ruled by the party.

Recently, Deputy Chief Minister Manish Sisodia announced that Delhi the government will provide Rs 938 crore to the municipal corporations to pay salaries to its employees.

"Doctors, nurses, sanitation workers and other employees of municipal corporations have not been paid salaries due to the funds held back by the Kejriwal government. No money has been released so far despite Sisodia's announcement," said party spokesperson Virender Babbar.

No reaction was immediately available from the AAP.

The BJP which has ruled the municipal corporations for nearly 15 years and the AAP have been indulging in a blame game with the civic body polls approaching in early 2022.

Loss Of Smell Could Be The Only Symptom Of Covid, New Research Suggests