The trio was caught on Srinagar-Jammu highway and two weapons were found in the raid. 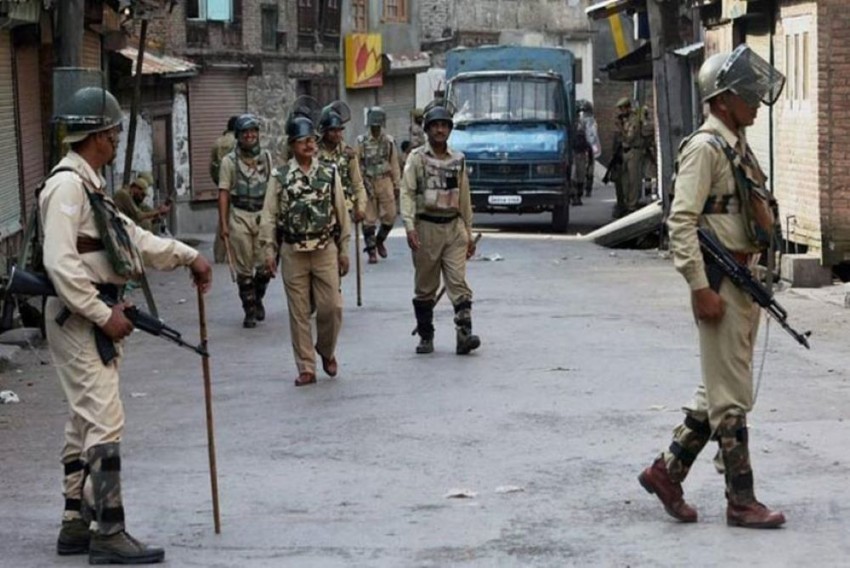 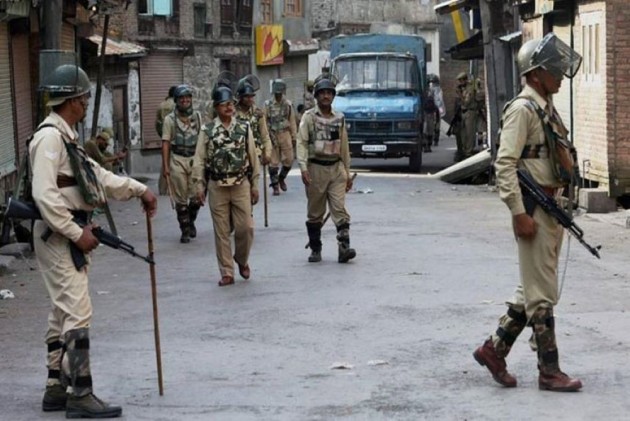 The trio was caught on Srinagar-Jammu highway. They were heading to Jammu. According to the sources, two weapons have been found during the raid.

The arrested officer, the police sources said, has a robust record in anti-militancy operations and has also been granted gallantry award. He has been identified as Davinder Singh, who is presently posted as the deputy superintendent of police at the airport.

The two militants have been identified as Hizbul Mujahedeen top commander Naveed Baba and his accomplice Asif, the sources told Outlook.

Baba, a special police officer (SPO), had deserted the police force in 2017 and was among the two top Hizbul Mujahedeen commanders. That time, the police said Baba had decamped with four weapons.

Baba shot into limelight after the Bharatiya Janata Party (BJP) government scrapped Jammu and Kashmir's autonomy and statehood by abrogating Article 370 in August last year. Police had accused Baba of killing non-Kashmiri civilians and setting ablaze an apple truck in Shopian district of south Kashmir in October. He had been threatening apple growers not to send their produce to Indian markets.

The police were miffed up with such actions and had put up posters in different areas of Shopian with Babu’s pictures requesting the people to share information that might lead to his capture.

Inspector General of Police Kashmir region, Vijay Kumar, said the SP Kulgam and the DIG South Kashmir Atul Goel are authorized to talk about the issue. The IGP, however, neither confirmed nor denied the incident.

While DIG Goel didn’t answer Outlook's phone call, Gurinder Pal Singh, the Superintendent of Police, Kulgam, said, “As for as my knowledge is concerned, nothing that sort has happened.” He said he was away in Jammu.