It is the first state government to challenge the Act, a day after the Kerala government challenged the Citizenship Amendment Act passed by the Parliament, under Article 131 of the Constitution. 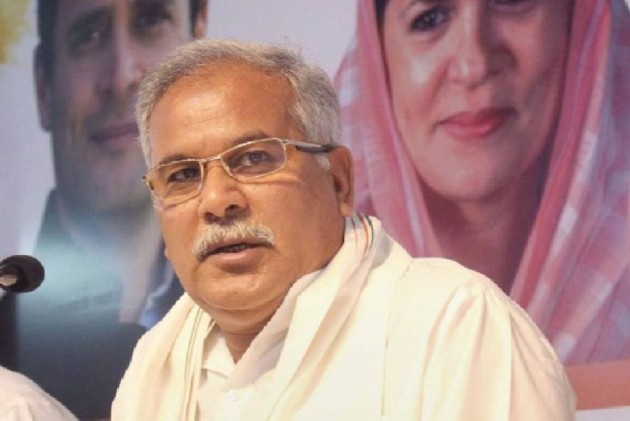 The Congress-led Chhattisgarh government on Wednesday moved the Supreme Court seeking to declare the National Investigation Agency Act, 2008, passed by the Parliament during UPA I, as unconstitutional.

It is the first state government to challenge the Act, a day after the Kerala government challenged the Citizenship Amendment Act passed by the Parliament, under Article 131 of the Constitution.

"The plaintiff (state) respectfully submits that the NIA Act is ultra vires to the Constitution and is beyond legislative competence of Parliament since the Act empowers the defendant (Centre) to create an agency for investigation, which notwithstanding the NIA, is carried out by state police, which is a subject matter of the state under entry 2, List 2, Schedule 7, of the Constitution," said the state government in the suit.

The state government contended that the NIA Act, in its present form, not only takes away the power of conducting investigation by the state through police but also confers unfettered discretionary and arbitrary powers on the Centre.

"Moreover, there are no rules governing the exercise of power which gives ample discretion to the defendant to exercise its power at any juncture without providing any reason or justification for the same," contended the suit.

The original suit contended that the provisions of the Act leave no room for coordination and pre-condition of consent, in any form whatsoever, by the Centre from the state government which clearly repudiates the idea of state sovereignty as envisaged under the Constitution.

"The plaintiff submits that the scheme of NIA Act is such that once brought in motion, it completely takes away the power of plaintiff to investigate the offences which have been categorised as scheduled offences under the NIA Act and which have been committed within the jurisdiction of the State," the state government said in the suit.