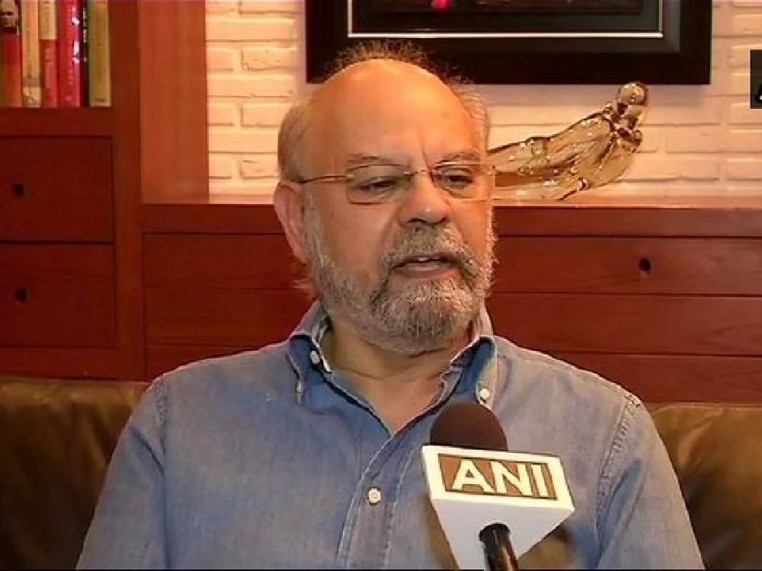 A day after the resignation of Harsimrat Kaur Badal’s as the Minister of Food processing industries from the Union Cabinet, her party Shiromani Akali Dal (SAD) said that future of the alliance with the NDA government will be decided after the party core committee meeting. The minister’s resignation came in protest against three farm bills related to the agriculture sector.  Excerpts of the interview are placed below :

Q) What is the future of SAD’s alliance with NDA after Harsimrat Kaur Badal’s resignation from the Union Cabinet? Will you continue as partners in the government?
Our core committee will meet soon and take a call on the future of the alliance with the NDA government. Right now, as things stand, we are still part of the NDA. We are quite mindful of the fact that the situation is grim in the country as we are eyeballed to eyeball with PLA and Pakistan is trying to create disturbance in the border state of Punjab. We will consider all these factors in our core committee meeting. The core committee is likely to meet after the Monsoon session of the Parliament. We as a party, support the way the government is handling the China issue. I believe that the government couldn’t have done it in a better way.

Q) BJP president J P Nadda has assured your party that the Minimum Support Prices (MSP) will remain despite the Bills. Why are you still adamant?
If the government is assuring MSP, why not put it in the Bill itself? If you remember certain things are promised to Andhra Pradesh on the floor of the House, which is not carried through. The farmers of Haryana and Punjab wanted to be part of the Act. Mere statements are not enough. Our concerns are purely on the basis of the farmers' grievances. While the government says that it’s a reform measure, the farmers perceive it to be against their interests. There’s a huge communication gap, primarily because the stakeholders were not taking into confidence before the Bills were passed or it was made into an ordinance. We have been suggesting sending the Bills to the select committee. Let the government address the concerns of the stakeholders. They must fine-tune the bills accordingly.

Q) As an NDA ally, did you raise objections when the ordinance was passed? Were your views taken into confidence?
Our party was not consulted about the Bills. We raised objections within the cabinet meeting when the ordinance was passed. Even then, Mrs. Kaur had flagged the grievances of the farmers, especially from Punjab and Haryana. They are going to be adversely affected by the three Bills. These farmers have been feeding the country for the last 50 years.

Q) Punjab Chief Minister Captain Amarinder Singh termed Kaur’s resignation as political opportunism by your party. Your comments?
Capt Amarinder Singh is playing politics. His own government enacted a law in the state assembly on the same lines. He is shedding crocodile tears for the farmers.

Q) Critics also see it as a move to salvage the dwindling fortunes of your party, which fared poorly in the last Assembly elections.
It’s not a question of salvaging our party, rather its question about our cadre’s interests. This is normal in politics. Now our cadres are happy that we are standing with them.

Q) Now that the Bills are passed by the Parliament, what is your future course of action?
Akali Dal is a party of farmers. We cannot let down the farmers of our country. Mr. Parkash Singh Badal was the tallest farmer leader. We have always spoken up for the farmers. We ready to pay any price to protect the interest of the farmers.

Q) Activists also fear that new Bills will lead to the corporatization of the farming sector? Does it offer a level playing field for the farmers?
My view is that there is nothing wrong incorporates entering the market. In very smallholdings, the corporates will introduce more mechanized and scientific farming. However, in leasing landholdings, the lessor has to be protected better. The lessor is saying that there is no dispute resolution system in the Bill. In case of a dispute, a small and marginal farmer lacks the deep pockets to hire a lawyer. But the corporates will have deep pockets. This could have been sorted out if the bills were sent to a select committee. There is no level playing field because the rich can afford the best lawyers. The grievance redressal system in the bill is not adequate, as far as the farmer is concerned. All this happened because of the lack of consultation with the stakeholders. It’s still not late. I request the government to send the Bills to the select committee so that concerns can be addressed.

Q) Did BJP consult your party after Kaur’s resignation?
The resignation happened last night. Let’s see what happens in the Parliament today.

Q) SAD is the oldest ally of BJP. Do you think BJP takes its allies into confidence in important issues? Shiv Sena parted ways with BJP accusing the party playing a big brother role..
I have said it repeatedly that I want the alliance to function the way it worked under Atal Bihari Vajpayee. During his time, everybody was consulted, and everyone’s views were taken into account. Decisions were taken collectively. The BJP government now has a full majority. That’s why they are not taking allies seriously. It’s not good in the long run for the alliance.

Q) It’s not the first time that your party revolting against the BJP government. You were against the Citizenship Amendment Act (CAA) too. Why is SAD continuing in the alliance despite major differences?
Even in a marriage, there are bound to have disagreements. Though we are coalition partners, it doesn’t mean that we agree on everything. Our ideologies are different. Still, we agree on many things, which can take the country forward and that’s how coalitions work. We criticized them wherever we felt that the interests of the minorities are harmed.

Q) Critics say that your party fails to ‘walk the talk’ in the criticism against BJP and say that you are bound by political pressure to continue in the alliance. Please comment
Whenever a government in power has a full majority, the coalition partners are neglected and are not given due importance. This has happened during Indira Gandhi and Rajiv Gandhi government too.