The bench also asked the Centre to convene a meeting of Uttar Pradesh, Delhi, and Haryana, to evolve a common policy. 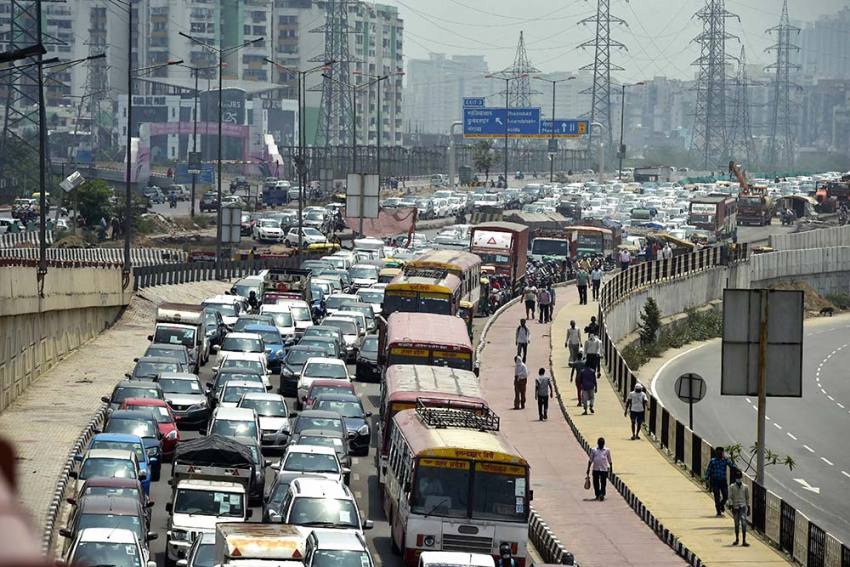 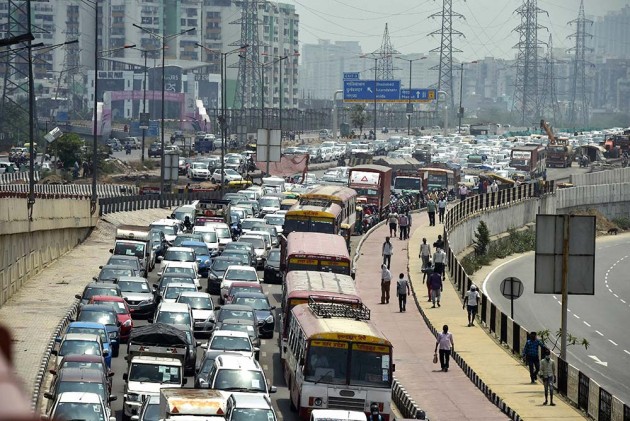 On issues related to inter-state movement in Delhi NCR, the Supreme Court on Thursday said the endeavour should be to have a common policy, common portal and one pass for inter-state travel in the region.

A bench comprising Justices Ashok Bhushan, Sanjay Kishan Kaul and M.R. Shah gave one week's time to the Centre to resolve the issues faced by the common man. The bench also asked the Centre to convene a meeting of Uttar Pradesh, Delhi, and Haryana, to evolve a common policy along with a procedure of movement of the commuters' crossing over in the Delhi NCR region.

Justice Kaul emphasized that for the NCR region, there should be a consistent policy. The bench noted that no counsel has appeared for the Delhi government though it was served on the matter. "One policy, one path and one portal required", said the bench.

Emphasizing on developing a consensus among the officials concerned in the Delhi NCR region, the bench said all state officials shall endeavour to find out a common program and portal for inter-state movement. "Let the needful be done within a week", said the court.

On May 26, the Supreme Court had asked Centre's response on a plea highlighting restrictions, due to sealing of borders, on movement for permissible activities in the national capital region (NCR) due to COVID-19 pandemic.

The apex court took up the matter through video conferencing and asked Solicitor General Tushar Mehta to take instructions from the authorities concerned. The bench asked the petitioner's counsel to serve the copy on the Solicitor General, who could get response from the Centre and the Delhi government. The top court will hear the matter next week.

Advocates representing Haryana and Uttar Pradesh informed the bench that they have already filed response on the matter. The counsel representing Uttar Pradesh cited rising Covid-19 cases in Delhi and Noida and insisted that authorities are taking necessary precautions.

The plea argued that residents of NCR who have family members or loved ones residing on either side of the inter-state border within the NCR are facing harassment in crossing over to the other side, especially in medical emergencies, access to hospitals/healthcare professionals and essential needs.

The plea alleged that sealing of borders within NCR, violated the new guidelines of the Ministry of Home Affairs (MHA).

On May 15, the top court sought response from Centre, Uttar Pradesh, Delhi and Haryana. The plea urged the top court to pass a direction declaring these restrictions by the district administrations of Haryana and Uttar Pradesh as unconstitutional.

No Coercive Action Against Employers For Violation Of Centre’s Order On Full Wages: SC