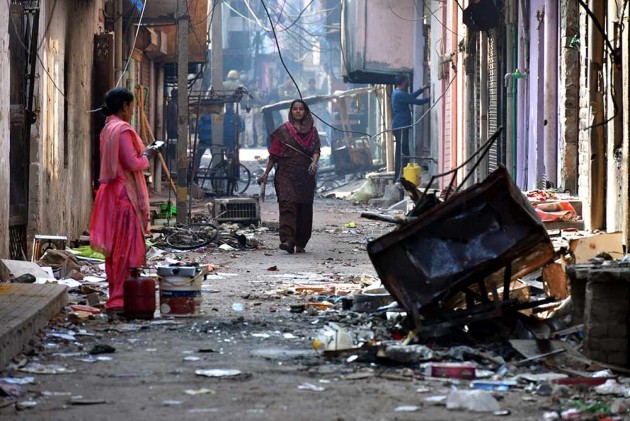 The death toll in riots which rocked Northeast Delhi last week rose to 53 on Thursday.

The last updated death toll in the violence was 47.

The violence which rattled the national capital for over three days started on February 24 as a clash between groups supporting and opposing the new Citizenship Amendment Act (CAA).

Two Special Investigation Teams (SITs) have been constituted under the Delhi Police's Crime Branch to carry out an investigation into it.