The body was extricated by a search and rescue team this morning. 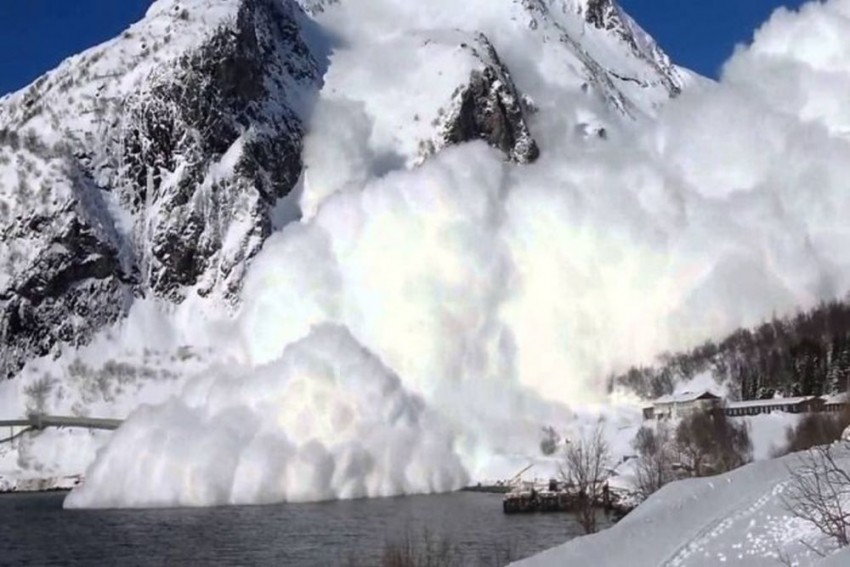 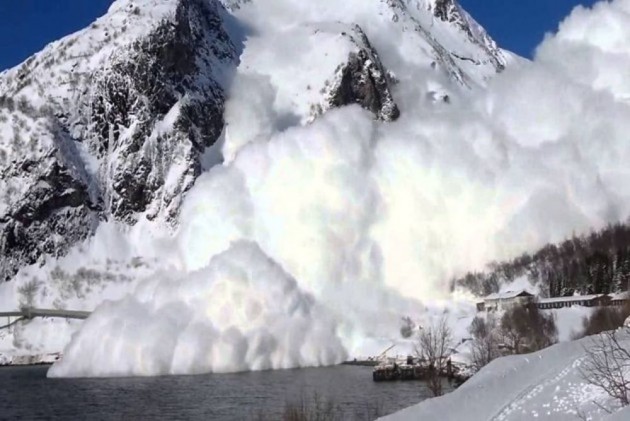 Death toll in the avalanche near Jawahar Tunnel in Jammu and Kashmir's Kulgam district reached eight after the body of a policeman, who went missing in the incident two days ago, was found on Saturday.

The body was extricated by a search and rescue team this morning, a police official said.

An avalanche hit a police post in the north portal of Jawahar Tunnel in Kulgam district on Thursday evening. While 10 cops were able to rush to safety, 10 others were trapped.

Bodies of five policemen and two prisoners were retrieved by the search and rescue team on Friday, he said.

While two cops were rescued, another was missing.

Heavy snowfall across Kashmir on Wednesday and Thursday has triggered avalanches and snowslides at many places in the hilly areas of the valley.

60 People Die In UP, Uttarakhand After Consuming Adulterated Liquor