The weekly Poonch-Rawalakot bus service across the Line of Control was suspended on Monday, following PoK's apparent decision to call off the service. 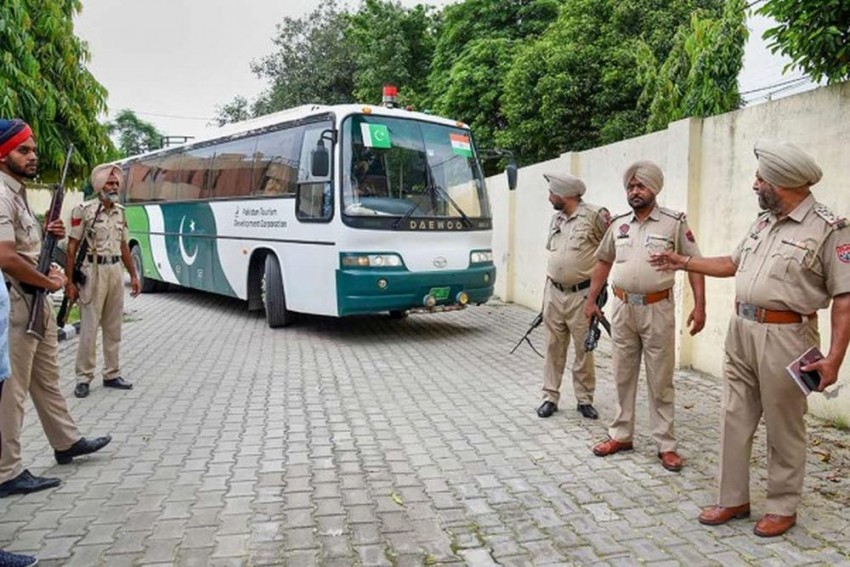 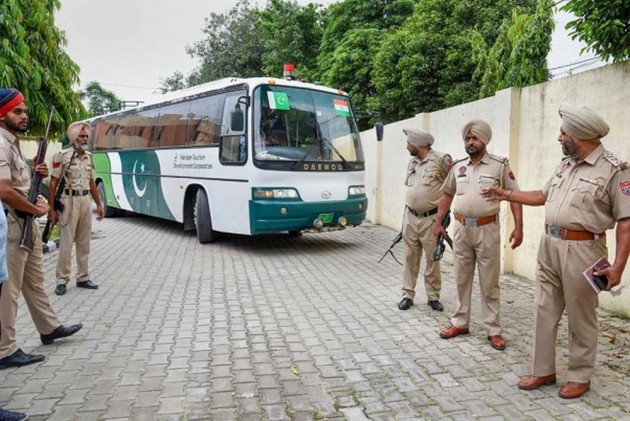 The weekly Poonch-Rawalakot bus across the Line of Control was suspended on Monday, following PoK's apparent decision to call off the service, an official said.

The bus service was suspended after authorities in Pakistan Occupied Kashmir (PoK) did not respond to call from their Indian counterparts to let the bus get across the border, he said.

"The cross-LoC bus service has been suspended. We had sent a message to PoK authorities for bus service today, but they did not respond," the official said.

Out of 42 PoK residents stranded in Poonch district of Jammu and Kashmir, permits of 27 people have expired.

The cross-LoC bus service was started along the Srinagar-Muzaffarabad route in April 2005 and the Poonch- Rawalakot road in June 2006 to facilitate trade and travel between the divided families of Jammu and Kashmir and PoK.

The trade, which works on the barter system, between the two parts of Kashmir started in October 2008.

Recently, the Indian Railways announced that it had cancelled operations of Thar Link Express and Samjhauta Express.

The announcement came after Pakistan suspended all train services to India after the Centre scrapped provisions of Article 370 and divided Jammu and Kashmir into two Union territories.