The National Testing Agency had declared the NEET 2020 results on Friday. 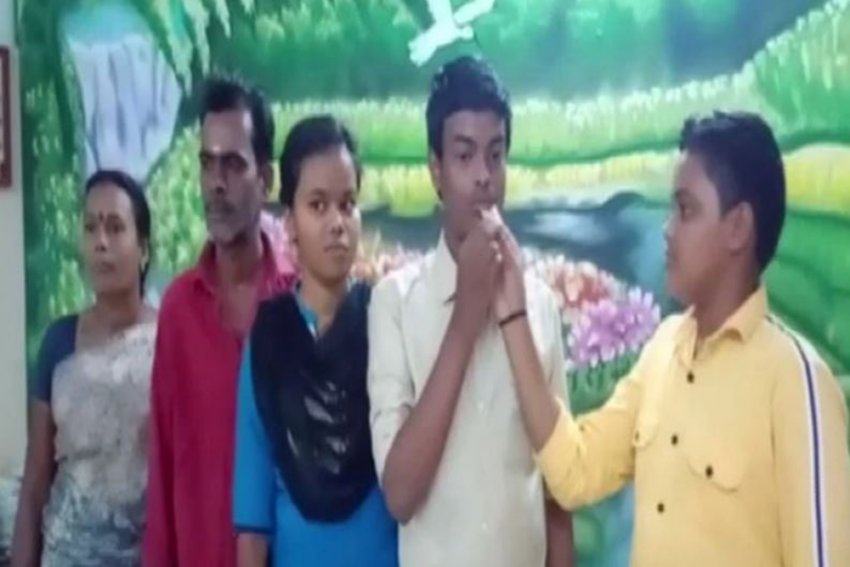 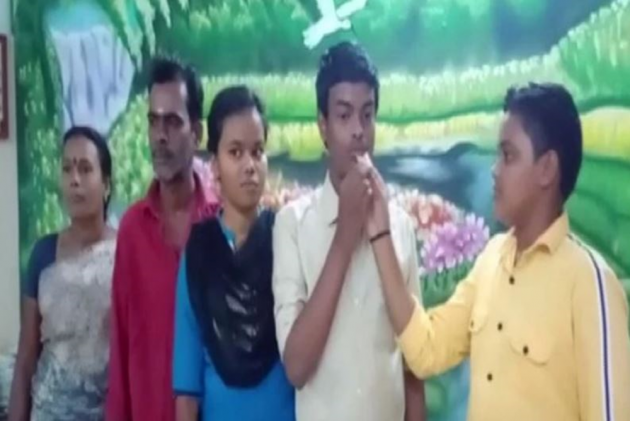 Jeevithkumar, a son of a cowherd and a Mahatma Gandhi National Rural Employment Guarantee (MGNREGA) worker from Theni district of Tamil Nadu, is among the ones who cleared National Eligibility-cum-Entrance Test (NEET) 2020.

He scored 664 marks out of a total of 720 in his second attempt.  However, due to financial constraints, Jeevithkumar said he might not be able to pursue medical education.

"It wasn't my aim to become a doctor, but I tried it because the exam was very hard to crack. Now I would like to pursue MBBS course, but my family wouldn't be able to pay the fees for even government colleges, let alone a private one. I want to request people to help me pursue my studies," he told ANI.

"Last year, I wrote the exam only to realise how tough it was. I planned to write it again and my teachers helped me in joining a NEET coaching and this time I was able to score 664 marks which made me the national topper among government school students across the country," he added.

Jeevithkumar's mother, Parameshwari, who is a MGNREGA worker, expressed happiness at her son's success and thanked his teachers for their help and guidance. "Jeevith's school and teachers played a major role in ensuring that he was able to enroll in a year-long coaching class. Jeevith was the first in our family to score high marks in Class 10 and 12. We are happy with how well he has done and it feels like he has already become a doctor," she said.

The National Testing Agency had declared the NEET 2020 results on Friday.

Hathras: Anti-Romeo Squads Back In Action To Check Crimes Against Women