The party also asked the government whether it plans to provide free vaccines to all Indians, especially the underprivileged and the poor 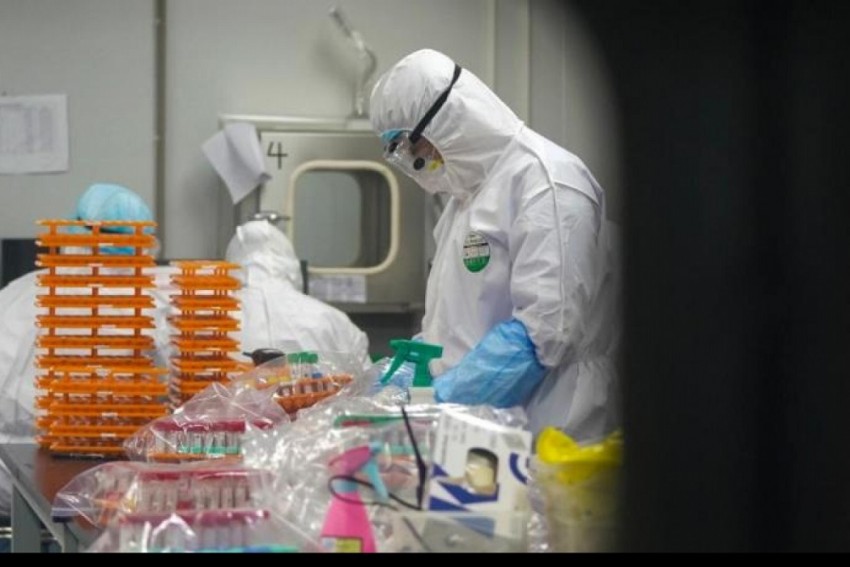 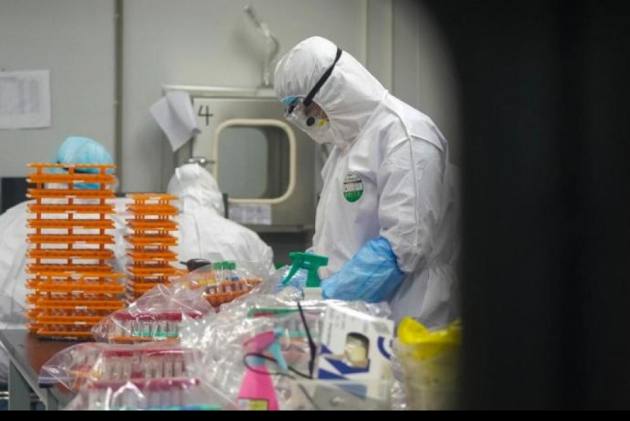 One day after India began phase 1 of its Covid-19 vaccination drive, the Congress party raised concerns about the pricing of the vaccines.

In a statement released on Sunday by Congress leader Randeep Surjewala, the party claimed that India is paying more for Covishield, the vaccine developed by Oxford and Astra-Zeneca and manufactured by the Serum Insitute of India. The vaccine, which costs Rs 200 in India, is reportedly being accessed at Rs 158 in Belgium, according to a "The Guardian" report.

While India stands united in providing immunisation against Corona Virus to our Frontline Corona Warriors i.e. Doctors,Health Workers,Police Personnel & others, lets remember that vaccinations are an important Public Service & not a Political or Business Opportunity!

The party also objected to 'Covaxin' pricing, which is currently being sold to the government at Rs 295 per dose. The vaccine was jointly developed by Bharat Biotech and the public-funded Institute of Centre for Medical Research (ICMR). Congress claims that India is paying Rs 95 more for a vaccine developed using government resources.

Moreover, Covaxin's human trials have happened on a total of 755 individuals (375 participants in Phase 1 and 380 in Phase 2), with Phase 3 trials still pending. The party objected to the procurement of a vaccine that has yet to be cleared.

The party also objected to export of Covid-19 vaccines before India's population is inoculated. The Serum Institute is reportedly exporting 2 million doses of Covishield to Brazil from India. "'Corona vaccine for All' should be the slogan," the party asserts.

"Is the government not aware that 81.35 crore people are eligible for subsidised ration under the Food Security Act? Will the SC, ST, BC, OBC, BPL, APL, the poor and the underprivileged get the vaccine for free or not? If yes, what is the roll-out plan and by when will the government ensure free vaccination," he asked.

It also claims that the government's policy to vaccinate the remaining 135 crore Indians is vague and "shrouded in secrecy".  It asked the government whether it plans to provide free vaccines to all Indians, especially the underprivileged and the poor.

He said the government should demand transparency from companies on the cost of production and profits being made from the vaccine.

"Vaccine development and mass immunizations were neither events nor publicity stunts, but important milestones in the service of the people.

"While India stands united in providing immunisation against the coronavirus to our frontline corona warriors -- doctors, health workers, police personnel and others -- let's remember that vaccinations are an important public service and not a political or business opportunity," he told reporters at a press conference.

The centre has ordered 16.5 million doses of Covid-19 vaccine -- 5.5 million of Covaxin and 11 million of Covishield. The government said it will provide the vaccine free of cost to 3 crore people in the first phase, a cost that amounts to Rs 82.5 lakhs, as per the statement.

Over 1.65 lakh beneficiaries were inoculated with Covid-19 jabs at 3,351 session sites throughout the country on Saturday. A total of 16,755 personnel were involved in organising the vaccination sessions, officials said.

Officials said a few cases of adverse events following immunisation (AEFI) were observed in some people who were administered the vaccine. "A few AEFI cases were reported but most were minor and the persons were normalised during the observation period. Only one severe AEFI case was reported in South Delhi," said a top government official.