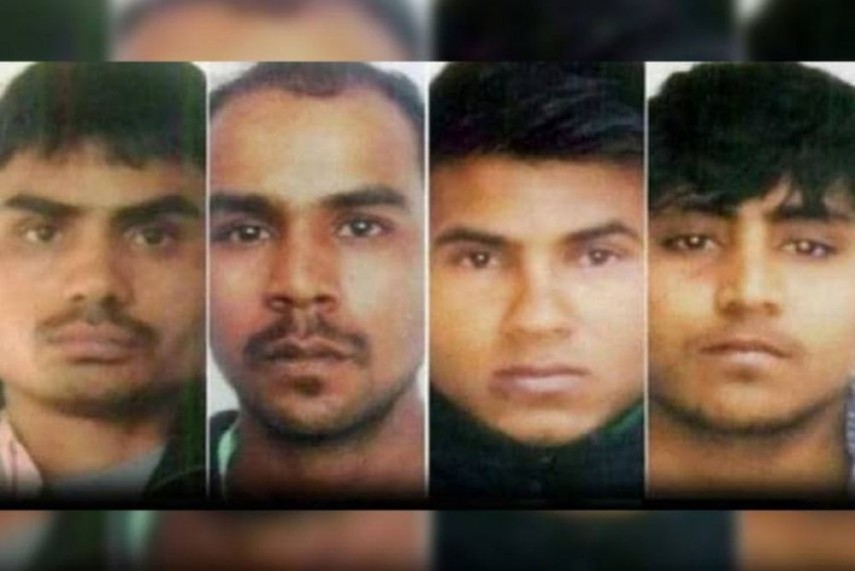 A Delhi court will hear on Thursday the plea seeking stay on the execution of death penalty of four convicts in the Nirbhaya gangrape and murder case.

The counsel for the four death row convicts in the Nirbhaya gang rape and murder case moved the court on Wednesday seeking quashing of their death penalty, saying the second mercy plea of one of them is still pending.

Additional Sessions Judge Dharmendra Rana issued notices to the Tihar jail authorities and the police on the plea and said he will hear it tomorrow.

The Public Prosecutor opposed the plea saying it was not maintainable.

On the same day, another convict, Pawan Gupta had also moved the Supreme Court with a curative petition against the dismissal of his review plea rejecting his juvenility claim.