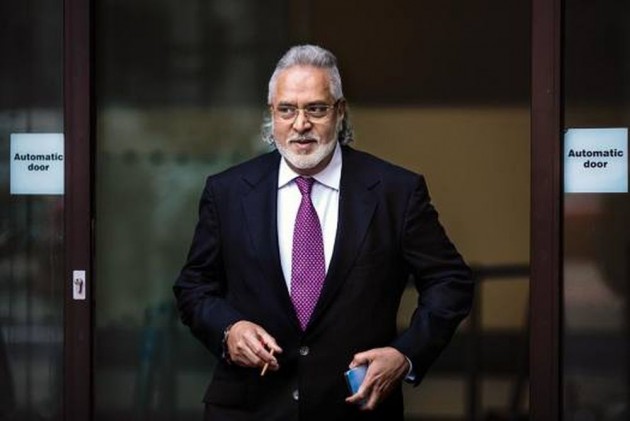 The Enforcement Directorate (ED) had filed an application before the special Prevention of Money Laundering Act (PMLA) Court requesting it that Mallya, facing charges of financial irregularities, be declared a fugitive under the Fugitive Economic Offenders' Act, 2018.

Under the provisions of the Act, once a person is declared a "fugitive economic offender", the prosecuting agency has the powers to confiscate his properties.

After hearing detailed arguments over the plea, PMLA Judge M S Azmi said an order on the application will be given on December 26.

Desai Monday countered ED's claims that the liquor baron had left India for Geneva in March 2016 with "300 luggage bags" under the garb of attending a conference but in reality he was fleeing the country.

"The ED should find out from the airline provider how many bags he (Mallya) had before making such wild allegations," Desai said.

Desai also submitted an affidavit on behalf of his client which included the minutes of a meeting held in Paris on December 2, 2015 which he claimed was attended by Mallya.

According to the affidavit, it was in this meeting that it was decided to hold the March 2016 meeting in Geneva, Switzerland.

Mallya, who is currently in the United Kingdom, has been charged by the ED of defaulting on bank loans to the tune of Rs 9,000 crore.

The 62-year-old businessman is also facing money laundering charges. A court in London has ordered his extradition to India.