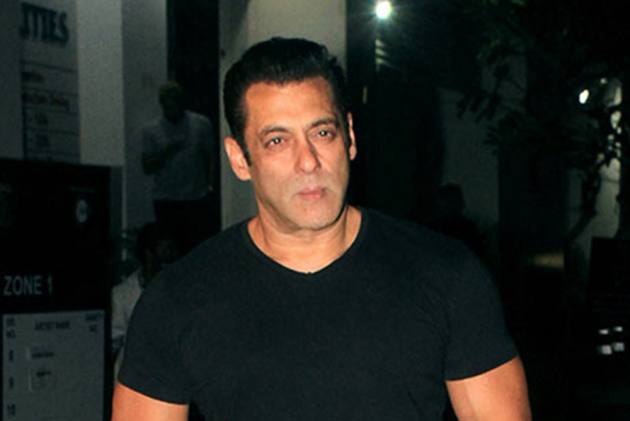 The Jodhpur District and Sessions court dismissed Rajasthan government’s plea against actor Salman Khan for alleged submission of a false affidavit related to his arms licence in the court in 2003.

The trial court had in June 2019 absolved Khan of the allegation of filing a false affidavit. But the state government had filed an appeal against this order in the District and Sessions court.

Arguments on the applications were completed on Tuesday and the Judge Raghvendra Kachhwala reserved the order for February 11.

Khan had filed the affidavit in the court in 2003 in the case against him under Arms Act stating that he had lost his arms licence.

The prosecution had argued that he had submitted a false affidavit as his licence was not lost but submitted for renewal.

“We argued that it was not intentional to submit this affidavit as Khan was a busy actor and had no exact idea about his licence at that time,” said Khan's counsel HM Saraswat said.

He argued that if the accused has submitted a false affidavit by mistake and he has no advantage of such an act, he should be forgiven and absolved from the allegations.

The prosecution had already completed its arguments in the matter while the defence concluded on Tuesday.

The matter is linked to a case against Khan under the Arms Act, in which the actor had been accused of keeping arms with an expired licence and using them for poaching.