Raut quoted Martin Luther King to say, if politics creates religious issues, then one should know the country is being run by wrong people. 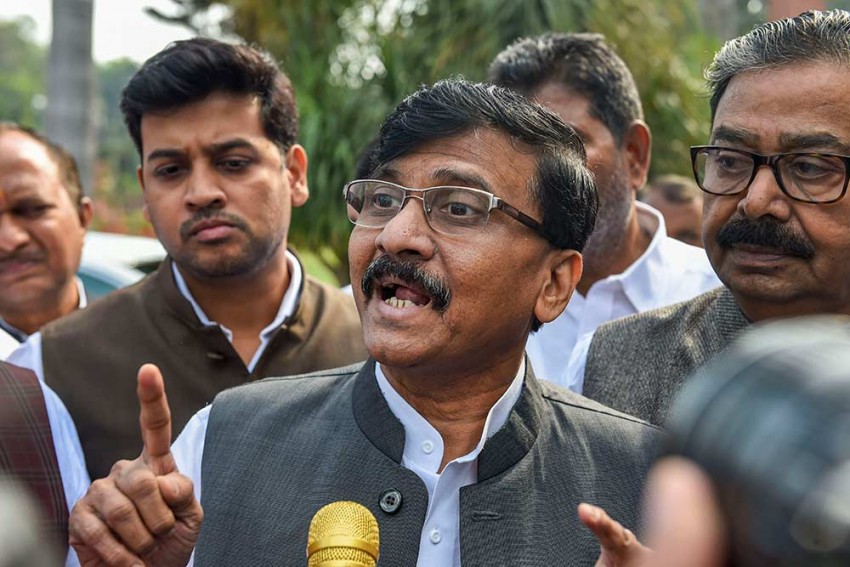 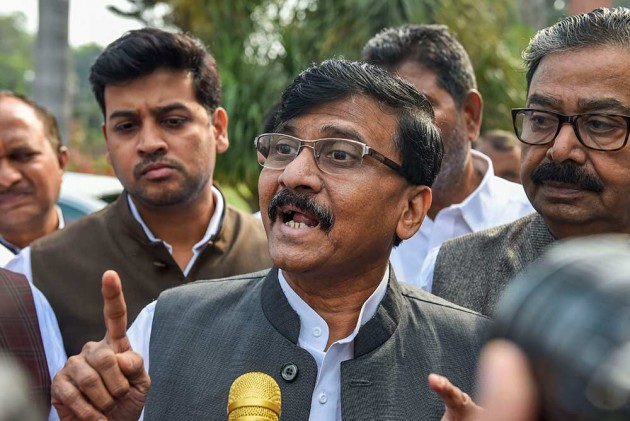 In the backdrop of protests against the Citizenship (Amendment) Act, Shiv Sena leader Sanjay Raut on Monday launched a veiled attack on the BJP by quoting words of late American leader Martin Luther King.

If politics creates religious issues, then one should know the country is being run by wrong people, Raut said while attributing the comment to the legendary civil rights leader.

The 57-year-old firebrand Rajya Sabha member has of late been taking aim at the BJP, with which the Sena recently severed ties, through his posts on the micro-blogging site.

"The country where religious issues are addressed politically becomes great. But one should know the country is being run by wrong people if its politics creates religious issues," Raut tweeted quoting the American leader, but did not specify any issue.

Amid nationwide protests against the amended citizenship law, the opposition parties, including the Congress, have been accusing the BJP-led central government of dividing the country in the name of religion.

The contentious Citizenship (Amendment) Bill was passed earlier this month by Parliament and became an Act after President Ram Nath Kovind gave assent to it.

The new law seeks to grant Indian citizenship to non-Muslim refugees who came to India before December 31, 2014, to escape religious persecution in Pakistan, Bangladesh and Afghanistan.

There have been protests in some states, particularly in the north-eastern region, against the new law.

The BJP, however, has been defending the Citizenship (Amendment) Act and has held rallies in support of the law which, it says, does not divide the country on communal lines.