Sena leader Sanjay Raut said the demand for boycott of the actress and her film is wrong. 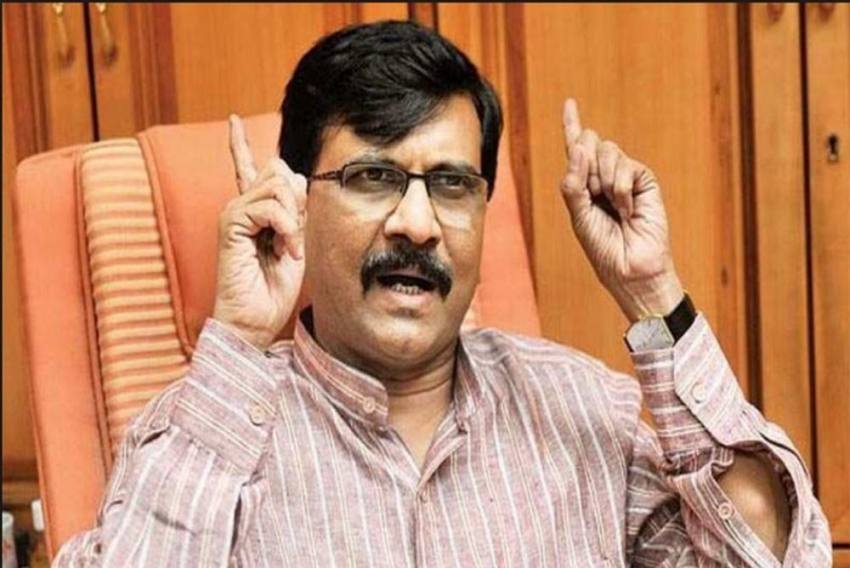 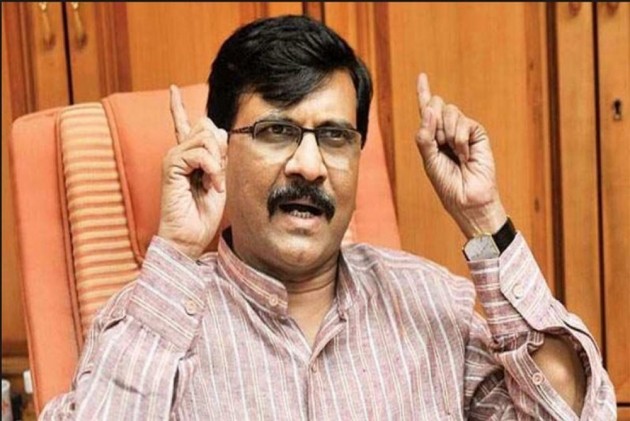 Shiv Sena leader Sanjay Raut on Sunday came out in support of actor Deepika Padukone, who is facing flak from the BJP and some other quarters over her visit to the JNU campus in Delhi to express solidarity with students who were recently attacked by armed assailants.

Raut, who is a Rajya Sabha member and the executive editor of Shiv Sena mouthpiece 'Saamana', said the country cannot be run in a "Talibani" style.

After Padukone's visit to the Jawaharlal Nehru University (JNU) on Tuesday, many appreciated her "silent solidarity", but some others criticised her for "supporting Leftists", saying it was a promotional stunt for her latest film "Chhapaak".

Some also demanded a boycott of her film, based on the life of an acid attack survivor, played by Padukone.

A section of BJP leaders also criticised the 34-year-old actor over her JNU visit.

Talking to PTI, Raut said, "The demand for boycott of the actress and her film is wrong. The country cannot be run in a 'Talibani' style."

"Chhapaak", directed by Meghna Gulzar, hit the theatres on Friday.

The Congress governments in Madhya Pradesh and Chhattisgarh on Thursday declared the film tax-free in the two states. Later Rajasthan, too, followed suit.

Declaring a movie tax-free means the state has waived the entertainment levy imposed on it, thereby bringing down the ticket rates and encouraging more people to watch it.