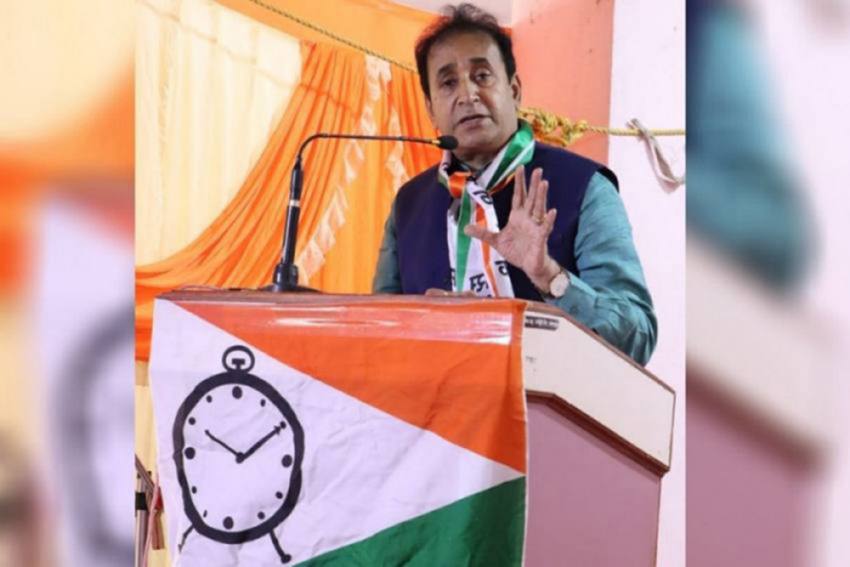 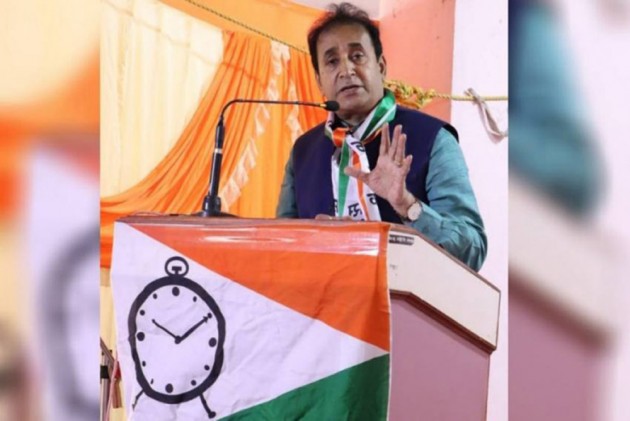 The Bombay HC on Monday had directed the CBI to probe former Mumbai top cop Param Bir Singh’s corruption allegations against Deshmukh. Hours after the HC issued its directive, Deshmukh resigned from the post of state home minister.

The Maharashtra government questioned the procedure adopted by the high court saying that the state was heard on the question of maintainability of the pleas seeking CBI investigation against Deshmukh on the allegation of corruption, and the order too was reserved on that issue, but the court finally ended up directing the probe.

In his appeal, Deshmukh said the high court order raises issues of seminal importance which “impact not just the federal structure of the country, impact on our polity, but also the manner in which, and the institutions through which investigations are to be conducted”.

He said the order also raises questions on whether the ex-parte procedure adopted by the high court, has the potential of stigmatising reputation without first ascertaining the point of view of those against whom the allegations are made.

“Last but not the least, is the interpretation of a High Court of its extensive powers under article 226 of the Constitution in terms of which the entire state machinery has been supplanted as if no investigation in the state can ever serve the cause of justice, and that an agency of the Central government wherein its directors reputation in the past have not been above board, have now been charged with a responsibility of conducting a preliminary enquiry..,” the plea said.

He said that without lodging an FIR, the court could have directed that an application be filed before the magistrate for investigation under section 156(3) of CrPC.

He said that in the annals of judicial history, there has hardly been an occasion when the court has taken the statements made against a sitting minister at face value and proceeded to direct an outside agency, without calling for a response from the minister, to conduct a preliminary inquiry.

“That presently, the CBI today is being headed by an interim director, the legality of which is also sub-judice before this court. This also is a factor that should have been taken into account, before the court passed the order that it did”, the plea said.

Deshmukh further said that the high court had chosen not to follow the procedure, thereby showing utter lack of confidence in the state machinery, as if every investigating officer lacked the confidence of the court in conducting a fair and impartial inquiry.

He said that the court must have been aware of the fact that the Maharashtra government had withdrawn its consent for the CBI to investigate matters in the territory of the state.

“The court should have kept in mind since such conducting/handing over preliminary inquiry to the CBI impacts the federal structure, and has the potential of biased investigations, which may not serve the cause of justice”, he said.

The former minister, who sought ex-parte stay on the High Court verdict said, that since now he has resigned from the post, the state machinery can freely conduct its investigations, and the apprehensions expressed by the High Court contained in the impugned order no longer exist.

“It is therefore a matter of concern that the entire state machinery had been jettisoned, and the normal processes of law bypassed, and in the exercise of power under Article 226 of the Constitution, the court has straight away directed a preliminary inquiry to be conducted by the CBI”, he said.

Dealing with the allegations levelled by former Mumbai Police commissioner Param Bir Singh, Deshmukh said that there is not an iota of substantive evidence that is placed before the court to even prima facie establish that any of the allegations made have an element of truth and is “pure hearsay”.

Singh, in his plea filed on March 25, sought a CBI probe against Deshmukh who, he claimed, had asked police officers, including suspended cop Sachin Waze, to extort Rs 100 crore from bars and restaurants. Deshmukh has denied any wrongdoing.

Earlier in the day, Bombay-based lawyer Jayshree Patil, on whose criminal writ petition the high court had ordered the CBI probe, had filed a caveat in the top court seeking to be heard before any order is passed in the matter.

In its 52-page judgement, the high court said Singh's allegations against Deshmukh had put at stake the citizen's faith in the state police.

Such allegations, made by a serving police officer, against the state home minister could not be left unattended, and were required to be probed into, if prima facie, they made a case of a cognisable offence, the high court said.

The high court's verdict came on three PILs including one filed by Singh and a criminal writ petition filed last month, seeking several reliefs as also a CBI probe into the matter.