'As the second largest employer in India, over 44 million construction workers are now faced with a precarious future. Many are stranded in cities and are deprived of their livelihoods due to the stringent lock down measures,' Sonia Gandhi told PM Narendra Modi. 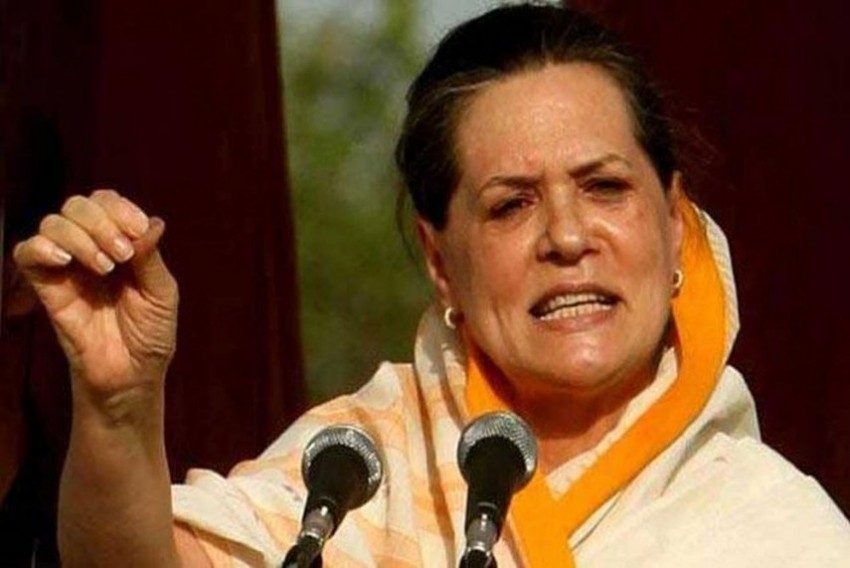 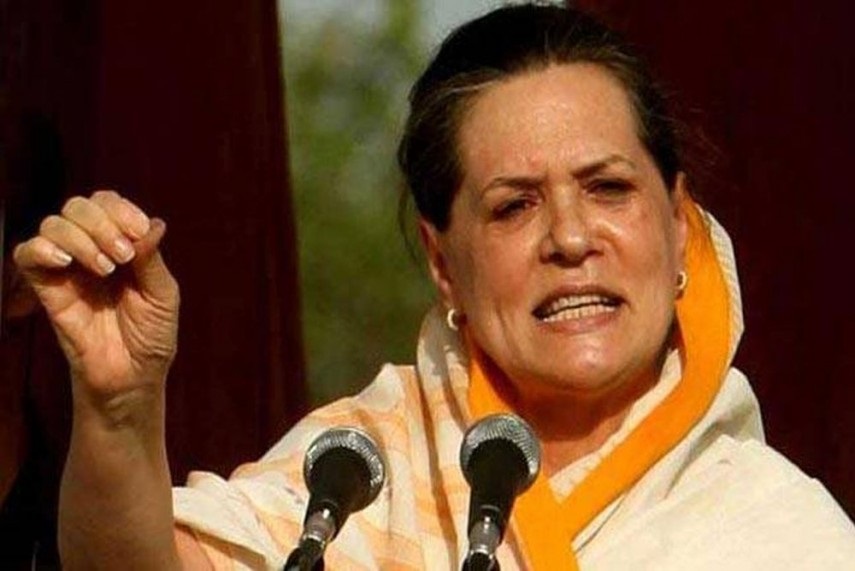 Expressing concern over the plight of construction workers after the country-wide lockdown over coronavirus, Congress president Sonia Gandhi on Tuesday urged Prime Minister Narendra Modi to announce emergency measures, including wage support to those in distress.

In a letter to the prime minister, Gandhi said over 44 million construction workers are now faced with a "precarious" future as many of them are stranded in cities and are deprived of livelihood due to the lockdown.

In a separate letter to the chief ministers of Congress-ruled states, the Congress chief urged them to ensure urgent wage support to construction workers who are now deprived of work due to the restrictions.

She said the country is in the midst of the worst global pandemic and this has necessitated stringent measures for containment and management of the COVID-19 transmission.

"These measures have led to widespread economic disruptions that had a debilitating impact on the informal sector," she said in her letter to Modi.

Nearly 500 coronavirus cases have been reported in India so far, according to Health Ministry data on Tuesday.

As cases of the viral infection surged, authorities have put almost the entire country under lockdown, banning gathering of people and suspending road, rail and air traffic till March 31, to check the spread of the deadly coronavirus.

The Congress president said that over the last year, lakhs of migrant workers in major cities across India have left for their home towns and villages fearing a prolonged economic downturn.

"As the second largest employer in India, over 44 million construction workers are now faced with a precarious future. Many are stranded in cities and are deprived of their livelihoods due to the stringent lock down measures," Gandhi told the PM.

"Considering the extraordinary circumstance, I request you to consider advising the State Building and other Construction Worker's Welfare Boards to roll out emergency measures, particularly wage support to the construction workers who are in distress," Gandhi urged the prime minister.

She said the Building and other Construction Workers (Regulation of Employment and Conditions of Service) Act, 1996 provides for various welfare measures for workers.

In her letter to Congress chief ministers, she commended their tireless efforts towards responding to the COVID-19 pandemic. This public health emergency has triggered a severe economic downturnthat threatens the livelihoods of millions, she noted.

"The construction sector is still reeling under the twin blow of demonetisation and GST, and slowdown triggered by COVID-19 is likely to further deepen the crisis. While lakhs of migrant workers fled large cities over the last week due to panic and stoppage of work, many are left stranded due to stringent lockdown measures and closure of public transport. Given their dependence of daily wages, it is important to provide urgent wage support to construction workers who have been deprived of work," she wrote to the CMs.

"At this juncture, it is critical to ensure that workers are given the benefits they are entitled to under various statutory provisions," she said.