Speaking on the situation arising out of the spread of the coronavirus, Foreign Minister S Jayashankar said around 6,000 Indians are stranded in Iran, including 1,100 pilgrims from Maharashtra and Jammu and 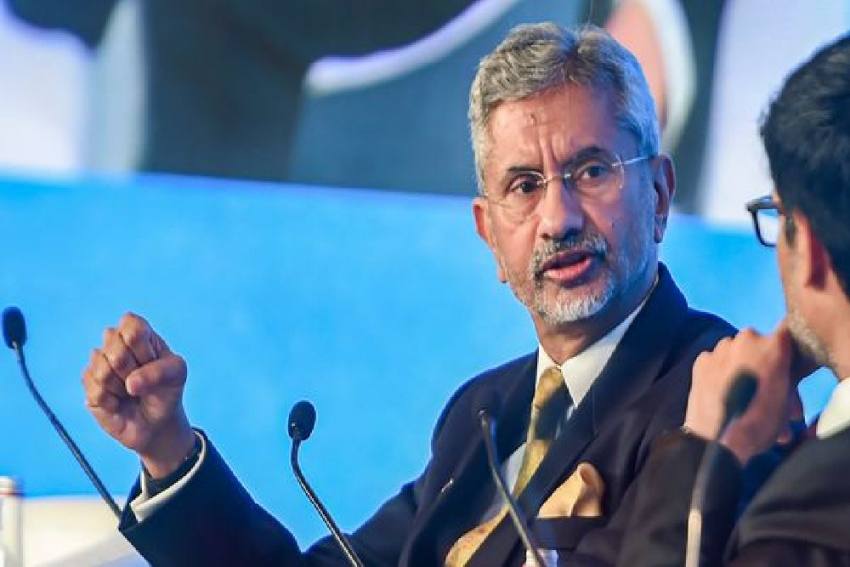 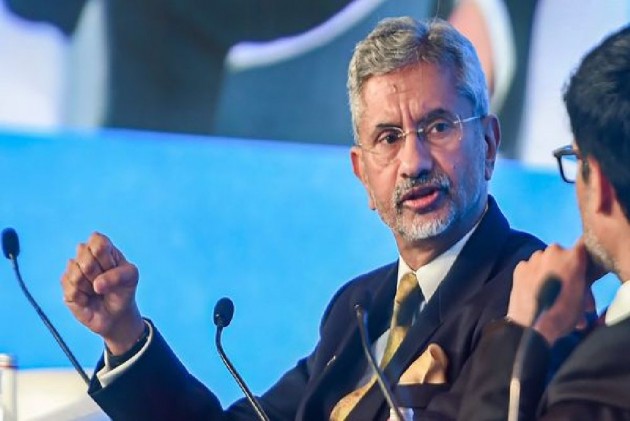 Coronavirus outbreak is a matter of "great concern" and the government's initial focus is to bring back Indian pilgrims stranded in Iran, External Affairs Minister S Jaishankar said on Thursday.

Speaking on the situation arising out of the spread of the coronavirus, he said around 6,000 Indians are stranded in Iran, including 1,100 pilgrims from Maharashtra and Jammu and
Kashmir.

There are also around 300 students there, he added.

The "initial focus is on bringing back pilgrims, mostly stranded in Qom", he said, adding 58 citizens from Iran has been brought back and the government was working with Iranian
authorities to operate some limited commercial flights for facilitating early return of the remaining Indians after testing them.

The minister also informed that there are 1,000 Indian fishermen who are stranded in Iran, but they are in the region which is not affected by the virus.

He said a team of health professionals has been sent to Iran to set up testing facilities there for Indians.

Talking about Italy, Jaishankar said the situation in the European country is a matter of great concern. Those tested negative will be allowed to return.

The minister said about 90 countries have reported coronavirus cases and the government has to focus and to prioritise.

At the moment after China and Diamond Princess (cruise ship) issue, Iran and Italy are an extreme situation.

Detailing steps being taken by the government to bring back Indians from COVID-19 affected nations, he also apprised the House that both countries have stretched their resources
in dealing with the situation post spread of the coronavirus.

"The House will surely appreciate that few other nations have done what we have with respect to the COVID -19," he said.

"The global coronavirus situation is being monitored on a continuous basis by a Group of Secretaries headed by Cabinet Secretary and a Group of Ministers, chaired by Minister of
Health and Family Welfare," Jaishankar said.

Besides taking steps to check the spread of the virus in the country, the government has ensured that e-visas and visa on arrival are temporarily suspended in certain cases.

Precautionary measures are also being taken on all land borders as well as air and sea entry points.

"As a country whose citizens are spread across the world. This is matter of great concern for us. But we have to act responsibly and soberly to address the situation and not
create panic," he said.