The Health Ministry said there were around 400 positive cases having epidemiological links to the Jamaat event attendees. 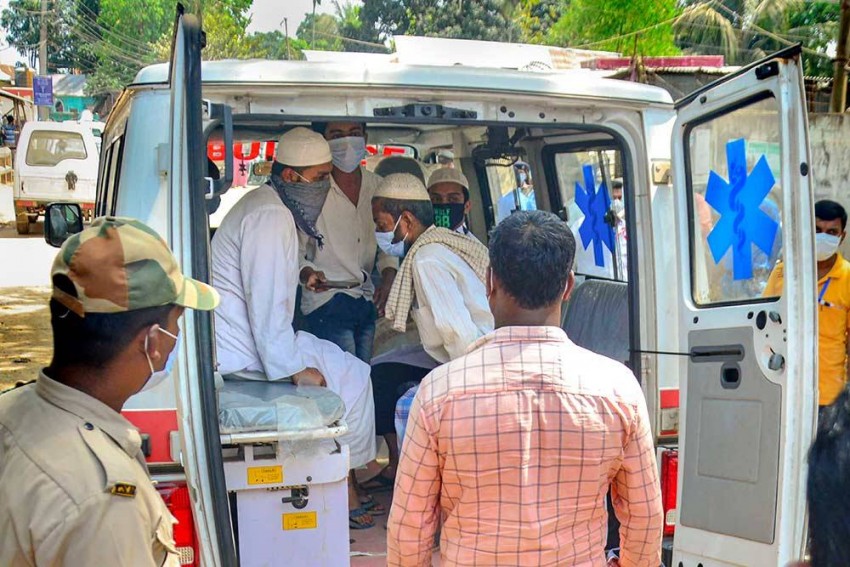 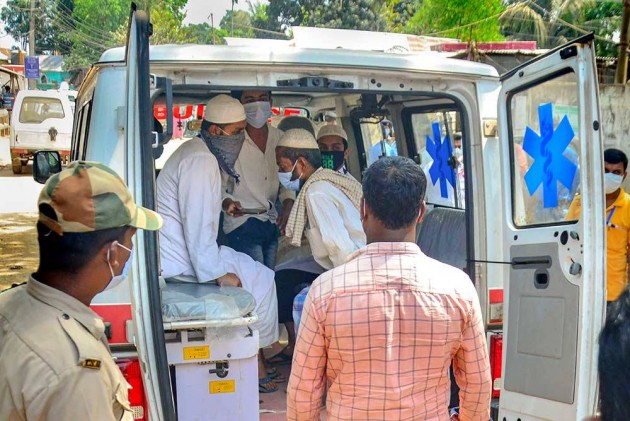 Around 9,000 Tablighi Jamaat members and their primary contacts have been quarantined till now across the country in view of the coronavirus infection, a senior home ministry official said on Thursday.

Punya Salila Srivastava, a joint secretary in the Union Home Ministry, told reporters during a daily briefing that out of about 2,000 such Tablighi Jamaat members in Delhi, 1,804 have been shifted to quarantine centres while 334 symptomatic persons have been admitted to hospitals.

She said these numbers are a result of a "massive effort" that was undertaken by the Ministry of Home Affairs (MHA) in coordination with states to identify Tablighi Jamaat workers or members in the wake of the COVID-19 pandemic.

On the other hand, the Health Ministry said that about 400 positive cases of coronavirus have been found whose epidemiological linkage can be traced to the Tablighi Jamaat cluster.

The Delhi Police Special Branch has identified and quarantined 275 foreign nationals, who have been staying in various mosques after attending a Tablighi Jamaat congregation in the Nizamuddin area, officials said on Thursday.

Meanwhile, an FIR has been registered against nine clerics who returned from the Tablighi Jamaat’s congregation in New Delhi's Nizamuddin last month and were hiding in a madrassa on the Nepal border, police said on Thursday.