The child had travelled to Italy along with his parents and had returned on March 7. 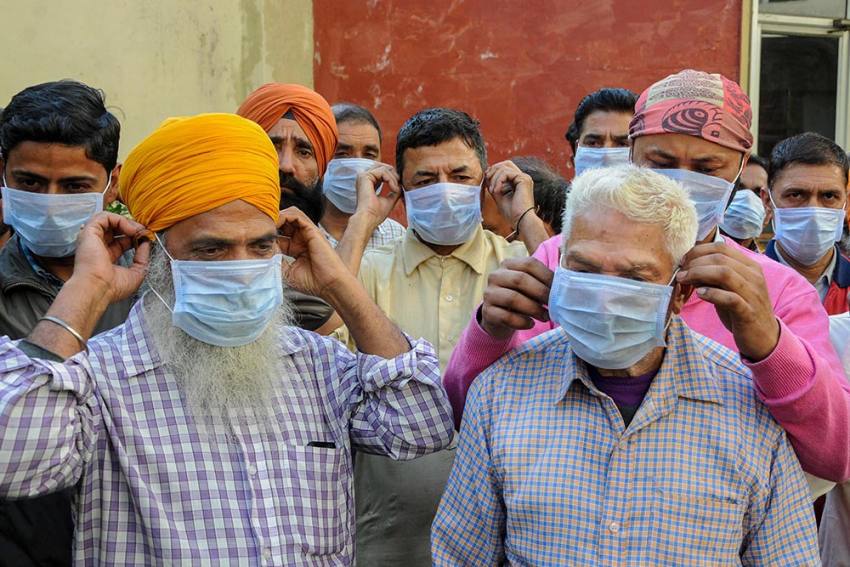 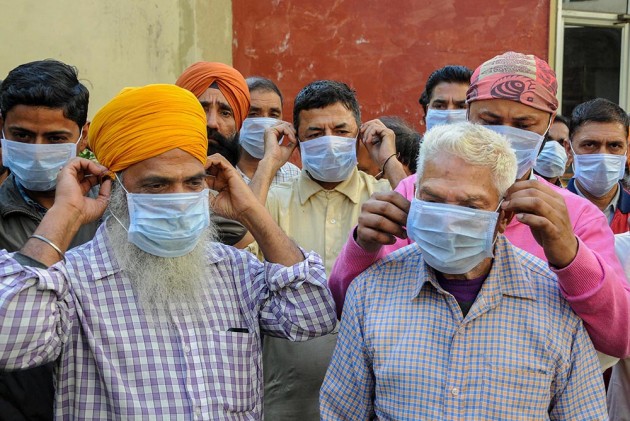 A 63-year-old woman tested positive for coronavirus in Jammu on Monday, making her the first confirmed case in Jammu and Kashmir, officials said.

The woman, who had a travel history to Iran, was among two patients who were declared "high viral load cases" by the administration on the weekend.

They are undergoing treatment at the isolation ward of the Government Medical College (GMC) hospital and are in a stable condition, the officials said.

Meanwhile, a three-year-old child tested positive for the novel coronavirus in Kerala's Kochi, confirmed the health officials, taking the total number to six in the state.

The child had travelled to Italy along with his parents and had returned on March 7.

The family was kept in quarantine in a hospital where the child developed the symptoms.

On Sunday, five were confirmed positive by the State Health Minister. Three of these had travelled to Italy and had come in contact with two in the Pathanamthitta district.

The three had not declared their travel destination at the airport.