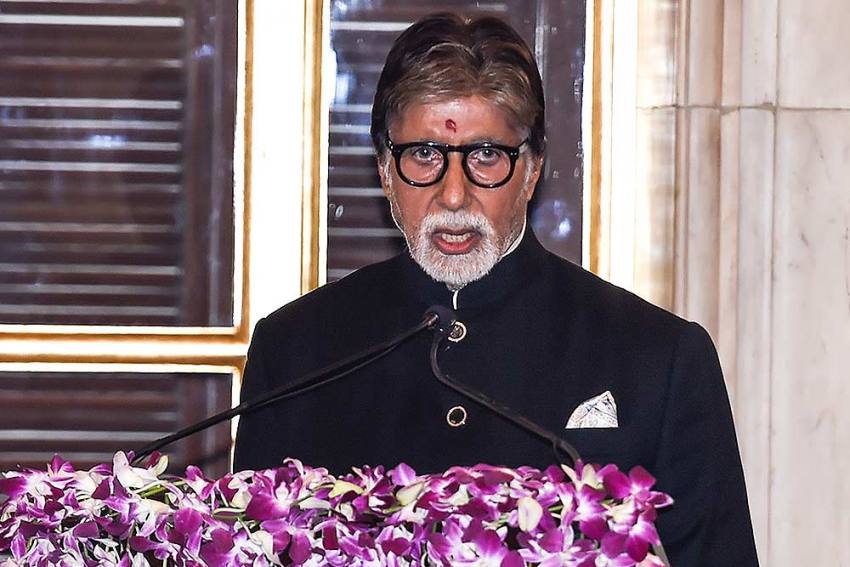 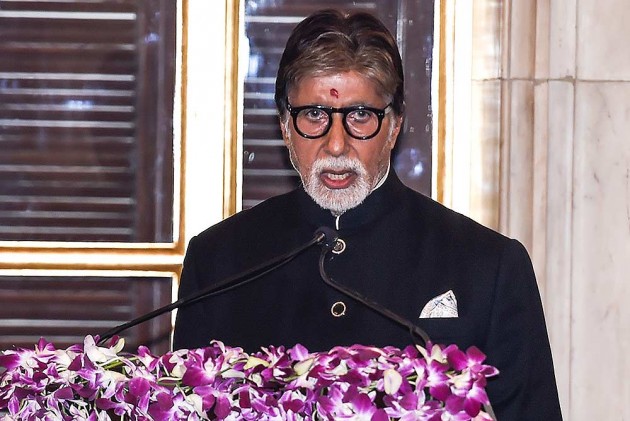 Megastar Amitabh Bachchan has pledged monthly ration to support 1,00,000 households of daily wage workers belonging to the All India Film Employees Confederation amid the coronavirus pandemic.

The initiative will be supported by Sony Pictures Networks India and Kalyan Jewellers.

"Through a commercial tie-up with a leading chain of hypermarkets and grocery stores in India, digitally barcoded coupons have been distributed to a verified list of workers from the All India Film Employees Confederation. Furthermore, monetary help has also been extended to those in need," it added.

However, there was no information till when these daily wage workers will receive monthly ration from the donators.

NP Singh, managing director and CEO, Sony Pictures Networks India, said as part of its CSR outreach, SPN took the initiative of working alongside Bachchan to support the households of daily wage earners of the Indian film and television industry.

Bachchan, 77, has been hosting the reality game show "Kaun Banega Crorepati" for Sony since 2010.

"SPN’s support will ensure that at least 50,000 workers and their families have their home supplies for a month," he added.

Along with this, Bachchan will also feature in a short film "Family", which has been conceptualised and virtually directed by Prasoon Pandey.

The short film will telecast across Sony Network on April 6.