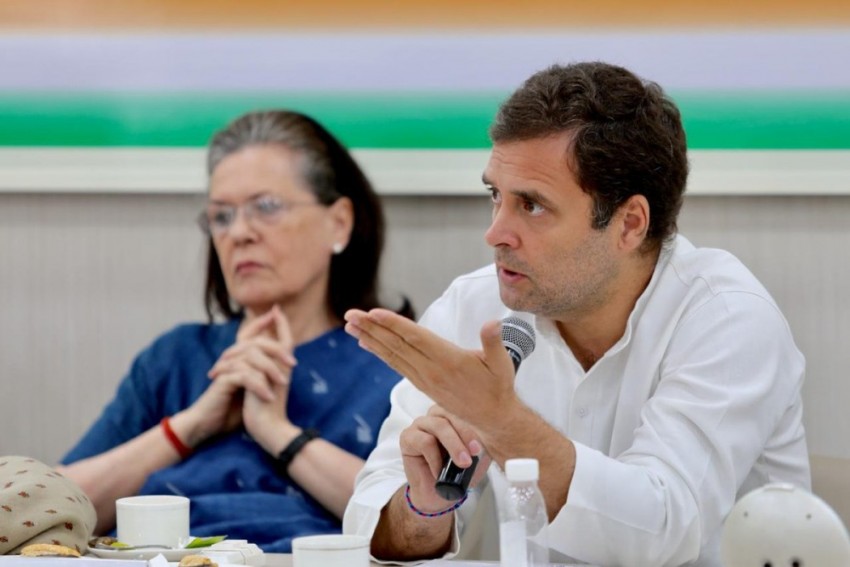 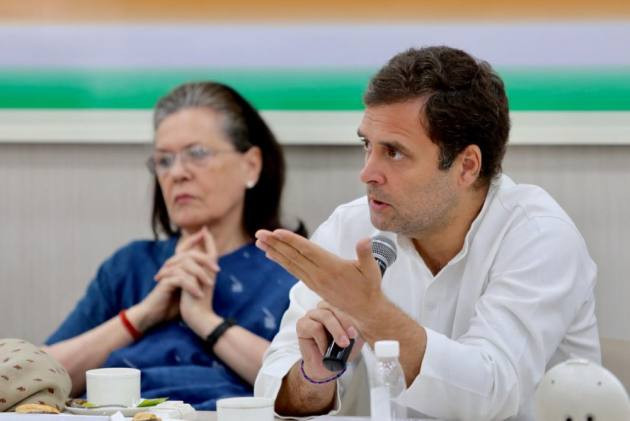 "We need Rahul Gandhi to guide us in these challenging times," Surjewala told reporters after a three-hour long meeting of the CWC.

Surjewala said the CWC accepts the failures which led to the poll debacle and has authorised the Congress president to restructure the party at the earliest.

Senior Congress leader AK Antony said the party's performance wasn't "disastrous" but they could not rise to the expectations.

On being asked if there was a discussion on whether Rahul Gandhi's sister and party general secretary Priyanka Gandhi Vadra should take over, the Congress leaders said such reports are "misleading and incorrect."

The party suffered a loss for the second time in a row at the hands of the Narendra Modi-led BJP.

The Congress which won only 44 seats in the 2014 Lok Sabha elections, the lowest-score in its history, could only add eight more seats to its national tally in 2019 election.

PM Modi To Meet His Mother Heeraben Tomorrow, Varanasi Next